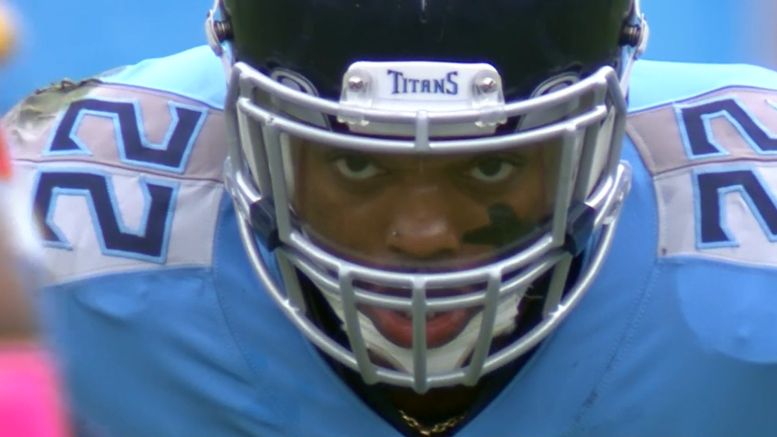 Before the season began, it was fair to worry about playing the likes of Tennessee Titans RB Derrick Henry or Minnesota Vikings DE Danielle Hunter, two of the best players at their positions. Now, it’s unlikely the Steelers will face either of them later this season.

Henry and Hunter are believed to have suffered serious and probable season-ending injuries on Sunday. Henry suffered what is believed to be a Jones fracture in his foot that will cause him to miss at least the next two months.

Henry had been far and away the NFL’s leading rusher this season, already running for nearly 1,000 yards since the Titans’ first game. He’s the league leader in attempts, rushing yards, and touchdowns. Perhaps no other non-QB means more to their offense than Henry does to the Titans. Without Henry, the team seems poised to sign veteran Adrian Peterson to be their back going forward.

The #Titans are expected to work out veteran RB Adrian Peterson this week, sources say, in the wake of the Derrick Henry foot injury. Tennessee could replace the MVP candidate with one of the greatest running backs of all time.

Pittsburgh will host Tennessee in Week 15, a Sunday afternoon game on December 19th. In last year’s meeting against the Titans, Henry had just 75 yards rushing and averaged under four yards per carry though he did find the end zone once in a 27-24 Steelers’ win.

Update (1:31 PM): According to NFL Network’s Ian Rapoport, Henry is expected to miss 6-10 weeks due to his foot surgery. That means it is possible for him to return for the game against the Steelers, though the odds of that appear low.

Elsewhere, the Steelers will likely play a Vikings team without star defensive end Danielle Hunter. Hunter reportedly suffered a torn pectoral in Sunday night’s loss to the Dallas Cowboys. If confirmed, his season will end.

#Vikings pass-rusher Danielle Hunter is feared to have suffered a torn pec, sources tell me and @MikeGarafolo. He’s having an MRI this morning to confirm the diagnosis. If confirmed, it would knock the Pro Bowler out for the season.

The two-time Pro Bowler had recorded six sacks this season, including a three-sack performance in Week 2 against the Arizona Cardinals. In 2019 and 2020, Hunter finished with 14.5-sack seasons. The Steelers will travel to Minnesota Week 14, a Thursday night game between the two squads.

Of course, so much can and will change from then to now. Pittsburgh is relatively healthy right now, but there’s no guarantee they stay that way by Weeks 14 and 15. Still, those are massive blows for the Vikings and Titans to try to overcome, and it will certainly help the Steelers’ odds of winning both games.