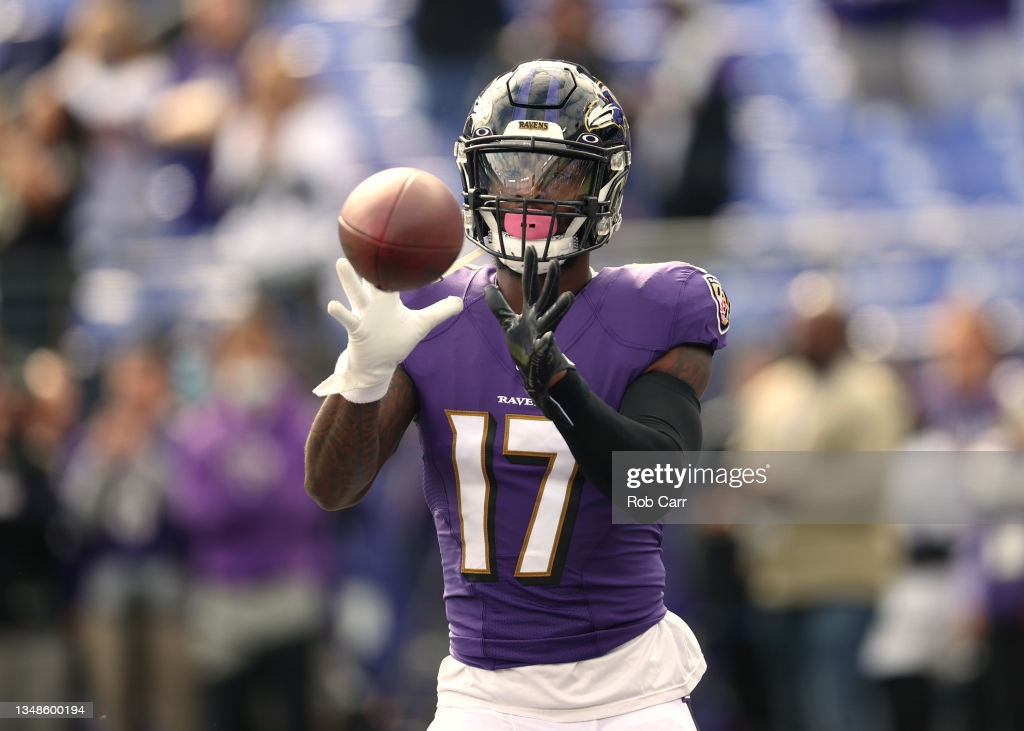 Le’Veon Bell wasn’t around for a long time. And really, not for a good time either. The Baltimore Ravens have reportedly released Bell, as tweeted out by ESPN’s Jeremy Fowler moments ago.

The Ravens have released Le'Veon Bell, per source. Bell alluded to this on his social media. Bell played in five games for Baltimore with 83 rushing yards and two touchdowns.

Bell was signed to the Ravens’ practice squad the first week of September after Baltimore’s running backs were decimated by injury, losing Gus Edwards, Justice Hill, and J.K. Dobbins before the regular season began. It took until Week 4 for him to get elevated to the 53, and as Fowler’s tweet notes, Bell’s usage was scarce. He carried the ball 31 times, averaging 2.7 yards per carry, with two rushing scores. After a long career as one of the game’s best pass-catching backs, he caught just one pass in five games, losing a yard.

this hurts, but it’s been a blessing to be here to say the least, i’ve enjoyed every second of this short period & gotta whole new meaning of what this city is like & it’s a great place to be 🖤💜 I appreciate Eric Decasta & John Harbaugh for the opportunity to be called an Raven pic.twitter.com/428poGYsNO

Bell’s last game came in a Thursday night loss to Miami, carrying the ball three times and losing a yard. The Ravens will lean on Devonta Freeman and Latavius Murray the rest of the way.

Turning 30 in February and experiencing a rocky career since leaving Pittsburgh, it’s fair to wonder if his NFL career is over. It took until the start of the regular season this year for him to sign with a team and he struggled to find traction with one of the league’s top rushing offenses. Perhaps Bell earns a look from another team who is dealing with injuries this season. But 30 years old with a lot of mileage doesn’t bode well for his offseason interests. For his career, Bell has rushed for over 6,500 yards and 42 rushing scores, with another 395 receptions and eight receiving touchdowns.

Pittsburgh was set to face Bell on December 5th. Of course, they’ll still face the Ravens that day. Just without Bell, who won’t get his chance for another revenge game versus his former team. He faced the Steelers once in his career, a 2019 win while with the New York Jets.