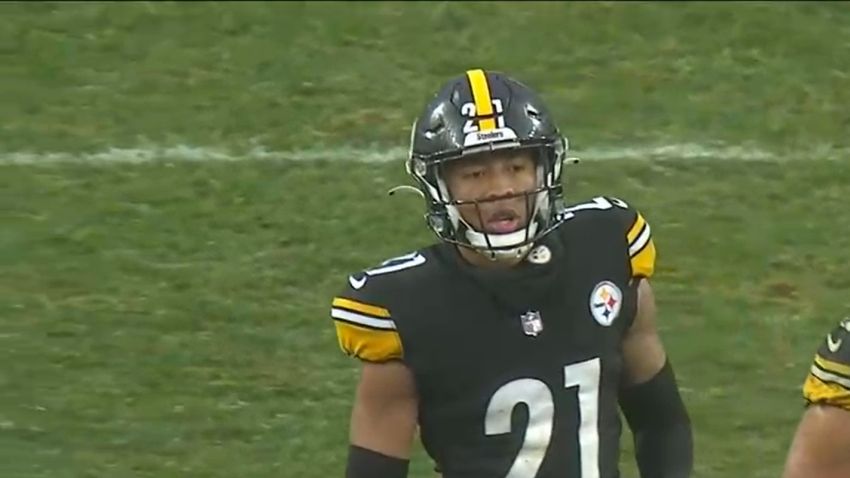 Reasoning: The rookie defensive back has not only been contributing significantly in a limited role in recent weeks, but could possibly be in a position to start at free safety on Sunday in the event that Minkah Fitzpatrick is not cleared from the COVID-19 protocols.

While the Steelers’ 2021 draft class as a whole is still looking like a pretty solid one—with an emphasis on the upside for a couple of them—an argument can certainly be made that seventh-round defensive back Tre Norwood has been one of their top three rookies thus far, along with running back Najee Harris and tight end Pat Freiermuth, their top two picks.

The Oklahoma product had his role dialed back significantly after opening the season as the team’s primarily nickel defender, scaling to a workload of about 15 snaps per play on average, but evidence indicates that he may have jumped ahead of Arthur Maulet again to be the team’s primary nickel as we enter the second half of the season.

Beyond that, the misfortune of others may create an opportunity for him this week. Starting free safety Minkah Fitzpatrick is on the Reserve/COVID-19 List, and head coach Mike Tomlin expressed doubt that he will be available by Sunday.

Somebody will have to start in his place, in that event, and Norwood is as likely a candidate as any, in spite of the fact that he has no experience starting. Miles Killebrew is the other reserve safety on the roster, though Karl Joseph is on the practice squad.

Given the way that the rookie has played lately, though, I expect that the Steelers are going to give him the chance to start and play the lion’s share of the snaps there, provided that he puts together a solid week of practice that doesn’t shake their confidence in him.