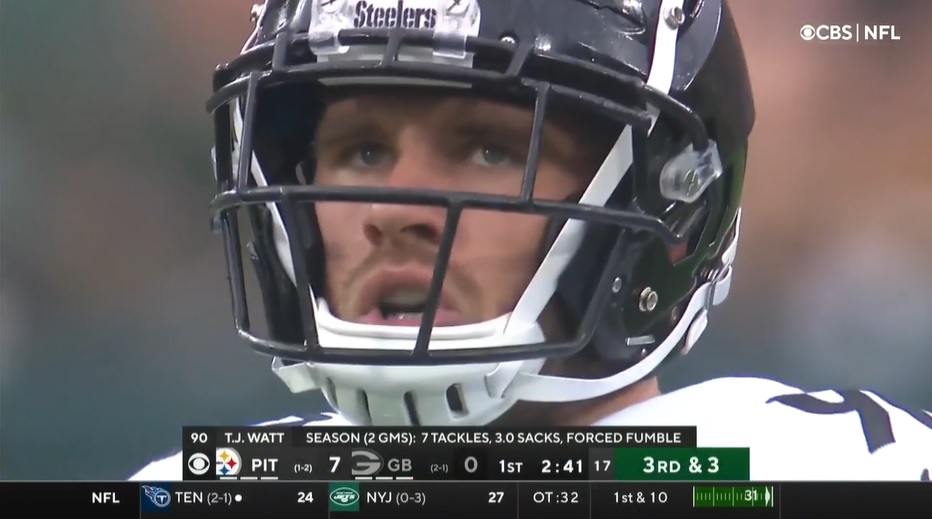 Coming into their Week 4 matchup against Green Bay, the Steelers defense had a challenge on their hands trying to slow down reigning NFL MVP Packers QB Aaron Rodgers. The prior week, Pittsburgh struggled to mount a pass rush in a loss to the Bengals at home without superstar OLB T.J. Watt and his partner in crime on the opposite side Alex Highsmith, as both starting outside linebackers were sidelined with groin injuries. Getting them both back gave the team a chance at an upset win.

Unfortunately, T.J. sustained an ankle injury in the first quarter. Although he remained in the game and played well, he was clearly limited and unable to create the chaos for the opposing offense that fans saw him achieve the first week in Buffalo.

Watt appeared to be injured in the first defensive series, following a Steelers TD on their opening drive. Here’s how it played out:

Following the game, Head Coach Mike Tomlin did not mention Watt specifically in the list of new injuries but mentioned the vague “bumps and bruises” sustained by some players. In his own media session, Watt maintained that he felt “good enough to play”.

It’s a pretty good bet that Watt had a visit with the MRI machine once he got back to Pittsburgh. If we don’t hear anything about it when Tomlin gives his Tuesday presser, we can assume that no significant ligament damage was found. So it’s possible that T.J. Watt won’t even show up on the injury report, but I would suspect that his version of “bumps and bruises” is a low ankle sprain that fortunately is mild in severity. A low ankle sprain is much less challenging than a high ankle sprain, as I described here, which has a longer recovery time.

Mild ankle sprain is a fairly generic term, so let’s take a quick look at what that means while we wait for updates. 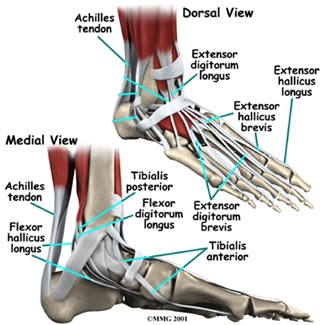 A nice summary from the American Academy of Orthopaedic Surgeons:

A twisting force to the ankle, common is sports like football that require cutting when running, can cause a tear of one or more ligaments. The lateral ligaments are more commonly injured. 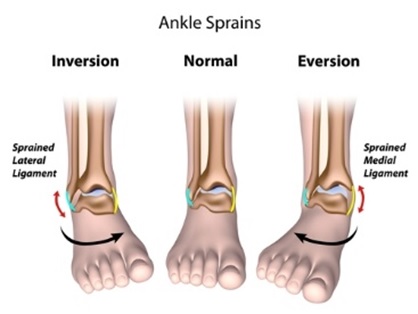 The initial treatment is the usual: RICE (rest, ice, compression and elevation).

If Watt isn’t on the injury report this week, we can assume it’s a Grade 1 sprain and nothing worse. In that case, typical recovery time is a week or two, which is a lot faster than the dreaded high ankle sprain (which can sideline a player for up to eight weeks). More importantly, the Steelers best defensive player can almost certainly play through this injury. And T.J. Watt at 70-80% is still a more powerful force than most other linebackers in the league.