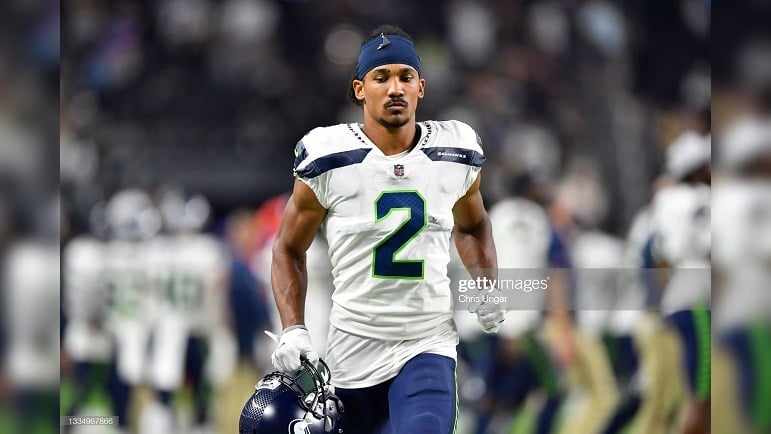 The Pittsburgh Steelers have a new cornerback on the way as they have reportedly made a trade with the Seattle  Seahawks to acquire Ahkello Witherspoon, according to Ian Rapoport of NFL Media. According to the team, a 2023 fifth-round pick was sent to the Seahawks in exchange for Witherspoon.

Witherspoon was originally selected by the San Francisco 49ers in the third round of the 2017 NFL Draft out of Colorado. He was taken 28 spots before the Steelers selected cornerback Cameron Sutton. In his first four NFL seasons he played in 47 games with 33 starts. In total he has registered four interceptions, 24 passes defensed and 117 total tackles. He also has one forced fumble.

Witherspoon has mainly played on the outside during his NFL career.

Witherspoon is set to earn $1.5 million in 2021. He has a voidable year in 2022 on his deal as well. He signed that $4 million contract with the Seahawks this past offseason.

By acquiring Witherspoon, a compensatory free agent signed by the Seahawks, the Steelers will reportedly cancel out a fifth-round 2022 compensatory pick they were on course to get for the departure of guard Matt Feiler, in addition to whatever they give up to Seattle in direct compensation, according to Nick Korte of Over the Cap.

By acquiring via trade Ahkello Witherspoon, a compensatory free agent signed by the Seahawks, the Steelers will cancel out a 5th round 2022 compensatory pick for the departure of Matt Feiler–in addition to whatever they give up to Seattle in direct compensation. https://t.co/z82gF9QU6R

The Seahawks are trading Ahkello Witherspoon to the Steelers, per @RapSheet

Good/Bad in his game from our report. Height + length + speed. Pegged him as a raw corner who needed to become a more consistent tackler. https://t.co/dPcZ12rnrB pic.twitter.com/bG2ybiOIW9

From @MathBomb on Witherspoon #Steelers pic.twitter.com/5kHxbrXSTS