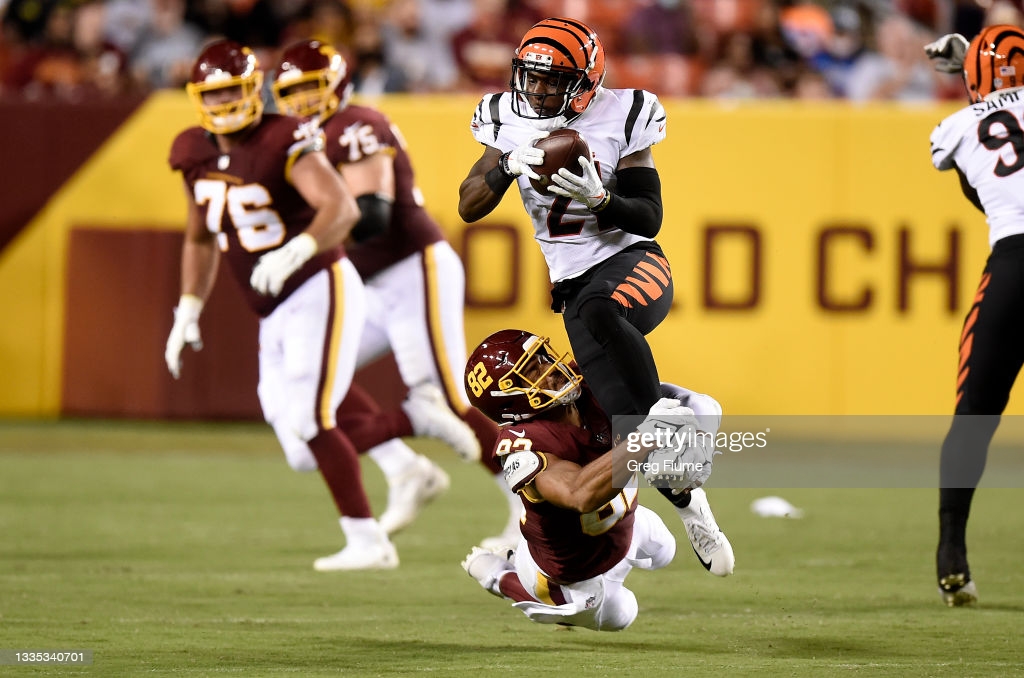 NFL teams established their initial 53-man rosters and practice squads just days ago. Teams will continue to add and subtract from their rosters but here is a snapshot just before the start of the 2021 regular season.

This time last season, I found 20 former Steelers on active rosters. Teams tucked away six on practice squads and placed four more on reserve lists just before last season’s start. Of course, players like Antonio Brown were not included since the NFL suspended him at the beginning of the year. But about 30 former Steelers on other NFL team’s active, reserve or practice squads.

Here are the former Steelers appearing on active rosters, reserve lists and practice squads near the start of the 2021 season:

Here are 18 former Steelers that appeared on NFL rosters other than the Steelers last season but are currently not with a team:

Finally, here are 14 former Steelers that appeared on Pittsburgh’s 2020 regular season roster but are not currently on another team’s roster.:

This year, the Tampa Bay Buccaneers replace the Denver Broncos as the only team with more than two former Steelers on their 53-man roster to start the season.

Just nine NFL teams do not have a former Steeler on one of their rosters (active, reserve, or practice squad). As of September 3, 2021 36 former Steelers appear on teams around the NFL.

Rosters are fluid especially at seasons’ start. So, expect these lists to change shape as the season progresses. Let me know who I missed in the comments.

I always like to offer a music selection. Steelers will be playing their first regular season game of 2021 soon. I don’t know about you but I Can’t Wait by Nu Shooz.