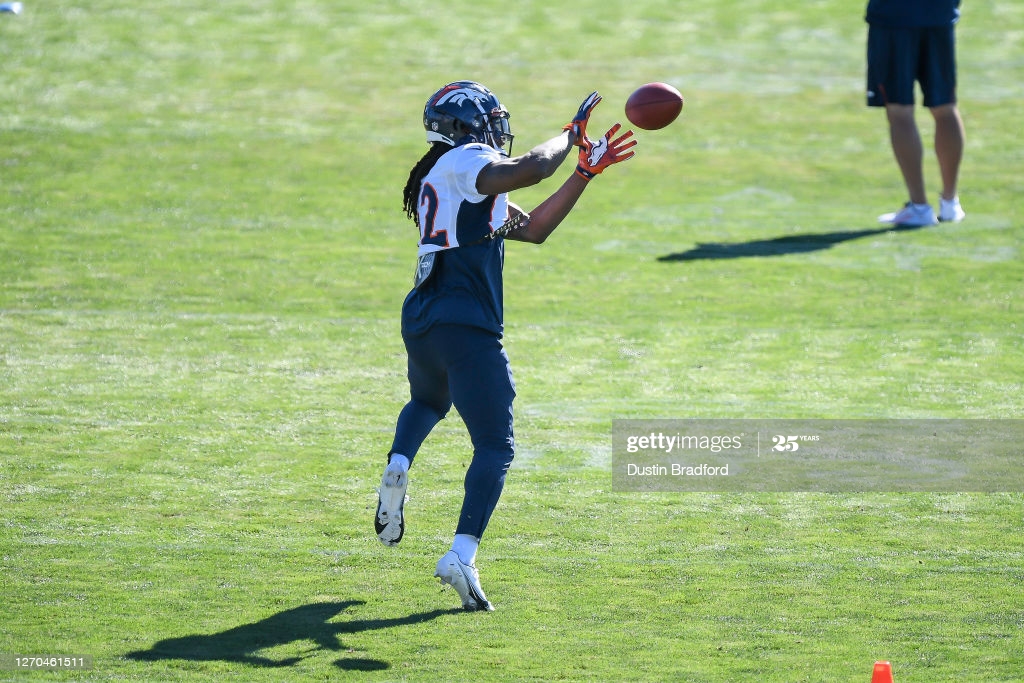 Former Steelers Around the League

NFL teams established their initial 53-man rosters and practice squads just days ago. Teams will continue to add and subtract from their rosters but here is a snapshot just before the start of the 2020 regular season.

This time last season, I found 23 former Steelers on active rosters. Teams tucked away one on a practice squad and placed three more on reserve lists just before last season’s start.

This year, I found 20 former Steelers on other team’s current 53-man rosters. Four others are on reserve lists. Six former Steelers show up on the expanded practice squads around the league.

This year, the Denver Broncos are the only team with more than two former Steelers on their 53-man roster to start the season.

Here are the former Steelers appearing on other team’s rosters so far in 2020 (let me know who I missed):

Here are eight former Steelers that appeared on rosters last season but are currently not with a team:

Finally, here are 12 former Steelers that appeared on Pittsburgh’s 2019 regular season roster but are not currently on another team’s roster.:

Rosters are fluid once games begin; so, expect these lists to change shape as the season progresses. I will update this if you notice a significant oversight.

I always like to offer a music selection. In 1963 one of the top hits in the USA was a song by a Japanese singer. Here is Sukiyaki (real title Ue o Muite Arukou) by Kyu Sakamoto.