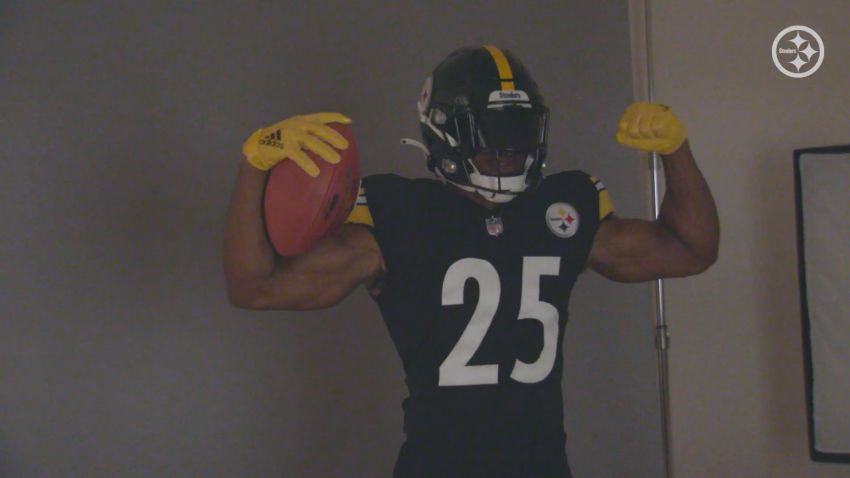 At the start of training camp, Antoine Brooks Jr. was considered to be the Pittsburgh Steelers starting slot corner. After an injury-marred summer that saw him released with an injury settlement, he’s now signed to the Los Angeles Rams’ practice squad.

Brooks has joined the Rams’ practice squad according to Jourdan Rodrique of The Athletic.

The Steelers waived Brooks with an injury settlement on August 31st. The thought was he could circle back to the practice squad after waiting several weeks, per NFL rules involving injury settlements, but he’s evidently already healthy and jumped at the chance to sign with LA rather than wait the 3+ weeks to come back to Pittsburgh.

Pittsburgh drafted Brooks in the sixth round of the 2020 draft. He played a handful of snaps as a rookie but was thought to have a more prominent role in the Steelers’ defense this season after the loss of starting slot corner Mike Hilton. But Brooks injured his left leg the first week of August. He returned for at least one practice 11 days later but didn’t play in another game and was waived/injured as part of the second round of cuts as the Steelers’ roster was trimmed from 85 to 80.