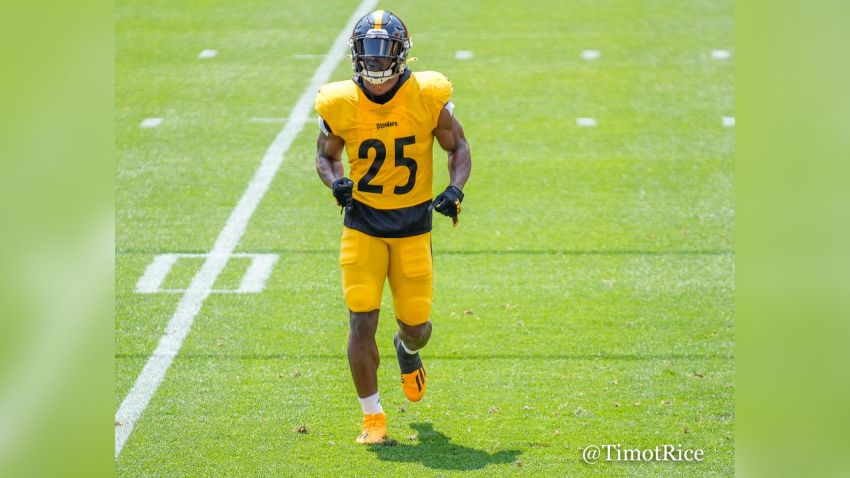 The Pittsburgh Steelers made several transactions on Tuesday as part of them trimming their roster down to 53 active players, There is, however, one other transaction that didn’t get passed along by the team on Tuesday.

According to the NFL transaction sheet from Tuesday, the Steelers waived defensive back Antoine Brooks Jr. from the team’s Reserve/Injured list with an injury settlement. The amount of the settlement is not yet known.

This move was anticipated and it’s one I projected would happen when Brooks cleared waivers and reverted to the Steelers Reserve/ Injured list last week.

Brooks was selected by the Steelers in the sixth-round of the 2020 NFL Draft out of Maryland. He was expected to be in the running to be the Steelers starting slot nickel cornerback job this summer before suffering an unspecified injury during the team’s Hall of Fame Game contest against the Dallas Cowboys to kick off the preseason.