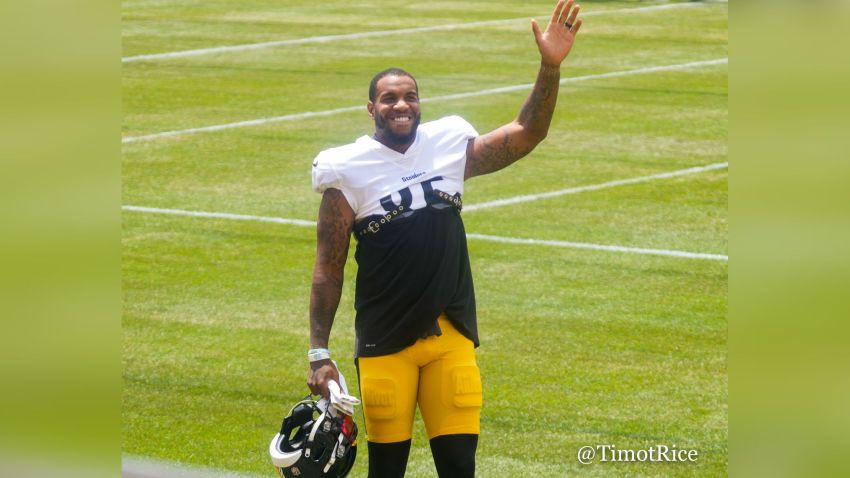 As many football fans are attracted to fantasy football leagues this season as a fun way to be engaged with every NFL game, I too have been an avid fantasy player for almost the last decade. Because of this, I often find myself gravitating toward team-by-team analysis in order to find the best matchups for the players I roster, looking to exploit favorable matchups in order to produce the highest total score possible against my opponent each week.

Regarding last season, I vaguely remembered that the Buffalo Bills defenses specifically struggled against opposing tight ends in the passing game in 2020. As I went back to conduct more research on the topic, I came away surprised at how much this potential matchup for the Pittsburgh Steelers this coming Sunday could be exploited to their favor. Per Pro Football Reference, the Buffalo Bills gave up the most receptions (92), the second-most receiving yards (993), and tied for the sixth-most receiving TDs (8) to opposing tight ends over the course of the 2020 regular season.

The year prior in 2019, the Bills were one of the best teams at defending the tight end position. So, what gives? Well for starters, they played a majority of the season with their stud coverage linebacker Matt Milano on the shelf nursing a pectoral injury that limited him to only ten appearances with five starts. This put a lot more pressure on LBs Tremaine Edmunds and A.J. Klein to step up in the middle of the defense, often taking the responsibility of covering the opposing teams’ tight ends in coverage. Per Pro Football Focus, Edmunds graded out at one of the worst coverage LBs in the league last season, earning a 51.0 coverage grade good for 71st amongst all linebackers.

While Klein filled in admirably for Milano in 2020 by playing all 16 games and starting 11 of them, he didn’t fare any better than Edmonds, mustering a 46.0 total grade by PFF. Combine that with the fact that Edmunds has also missed 57 total tackles over the past three seasons, and you have tight ends not only getting open in the middle of the field, but also having the opportunity to create after the catch should the tackling be inconsistent by the defense.

Milano figures to be healthy heading into the Week 1 matchup, but Edmunds and Klein will be on the field their fair share as well, creating possibly a favorable matchup should Pittsburgh choose to deploy 12 personnel with 2 receivers, 1 running back, and two tight ends on the field. The secondary will have to deal with the likes of Diontae Johnson, Chase Claypool, and JuJu Smith-Schuster on the perimeter in this situation, and then Buffalo will have to make the tough decision of using Milano to either cover Najee Harris potentially coming out of the backfield or one of Eric Ebron or Pat Freiermuth.

Depending on where Milano is assigned, the tight end not matched up on Milano could have a favorable matchup working the middle of the field and up the seam against Buffalo’s vaunted pass defense. Edmunds undoubtedly is a stunt run defender and offers some pass rush but can struggle changing directions quickly in the middle of the field to close separation by opposing tight ends. If I were Pittsburgh, I would look to utilize Najee Harris early in the run game, attacking that defense to make the linebackers commit to coming downhill and then come back with the play action/ boot rollout passing game to catch the linebacking core off guard with either Ebron or Freiermuth being the primary target.

Should you be as much of a fantasy football addict as myself, Ebron may be viable as a streaming option this week in deeper leagues, especially those that are TE-premium. Freiermuth would be a riskier call but could be streamed in TE-premium as well in scoring formats that favor TE receptions and TDs. Pittsburgh undoubtedly faces a touch challenge come Sunday against the Buffalo pass defense, but if history is any indication, utilizing the tight ends could prove to be a sneaky X-Factor in this contest.

What are your thoughts on Pittsburgh’s TEs heading into their matchup with the Bills? Do you think that their defense could be exploitable to the tight end position? Which one of the tight ends would more likely be in-line for an impactful performance? Please leave your thoughts in the comments section below and thanks again for reading!