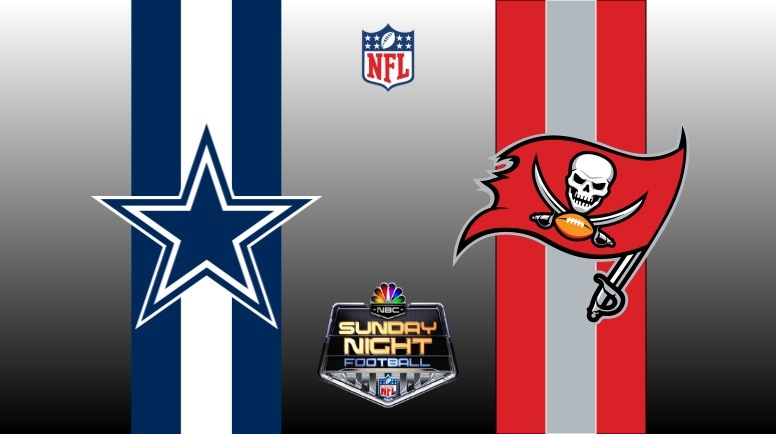 Hooray, NFL football is officially back starting tonight!!! The 2021 NFL regular season gets underway Thursday night as the Tampa Bay Buccaneers will host the Dallas Cowboys on NBC.

Below is the official league capsule preview for tonight’s game between the Buccaneers and Cowboys and feel free to discuss this contest in the comments below. Throughout the game, I will add some video highlights to the body of this post via a Twitter feed as well. Enjoy your football evening and thanks for stopping by the site.