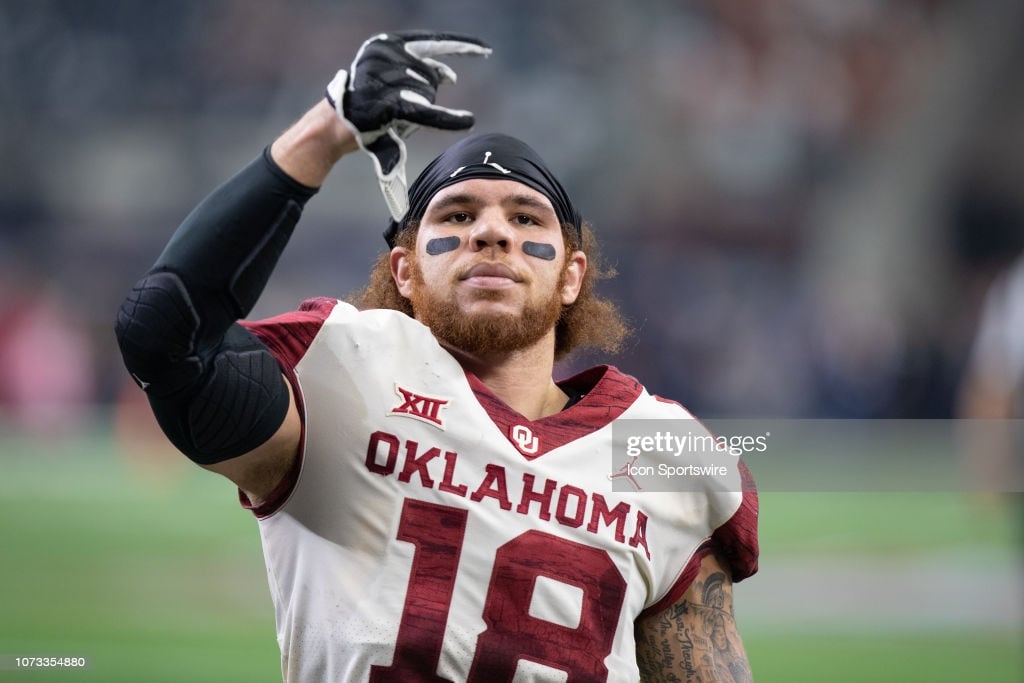 The Pittsburgh Steelers worked out a pair of defenders on Friday, according to the NFL’s transactions sheet. Per this tweet by the Houston Chronicle’s Aaron Wilson, the team worked out LB Curtis Bolton and DB T.J. Morrison.

He went undrafted in 2019, and signed with the Green Bay Packers. Bolton tore his ACL in the preseason, and was placed on IR. He was placed on PUP the following summer before training camp and then moved to Reserve/PUP in September of last year. Green Bay waived him in October. He signed to the Houston Texans’ practice squad in November of 2020 and signed a futures deal with the team after the regular season. The Texans cut him in March.

Brooks is a DB who played at Stony Brook. There, he started 27 games, picking off two passes and totaling 109 tackles. He signed with the Las Vegas Raiders but was released by the team in mid-June.

The team also worked out former Ohio State OT Malcolm Pridgeon. A one-year starter for the Buckeyes, he was part of The Spring League earlier this season. He’s spent time in the NFL with the Houston Texans and most recently was with the Cleveland Browns, who cut him in February.

As of this writing, none of the three players have been signed. The Steelers still have one open spot on their 90-man roster after signing DB Lafayette Pitts earlier in the day. Those roster spots were created after DeMarkus Acy and Anthony Coyle were placed on IR earlier in the week.