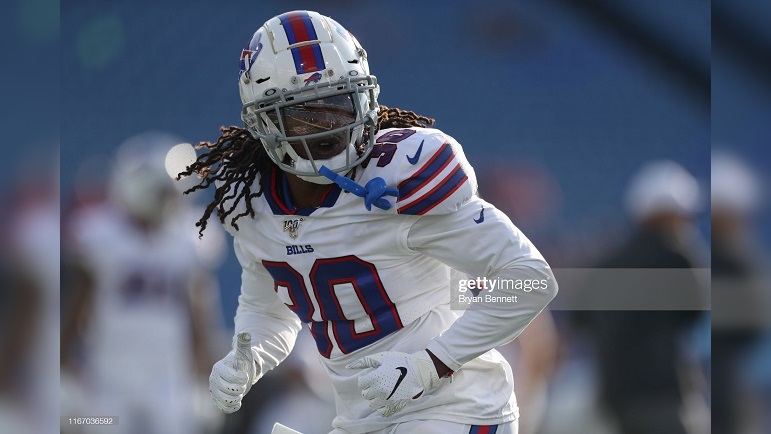 The Pittsburgh Steelers filled one of their two open roster spots on Friday by signing defensive back Lafayette Pitts.

Pitts, a Woodland Hills product, played his college football at Pittsburgh, and was originally signed by the Miami Dolphins as an undrafted free agent in 2016. He spent most of his rookie season on Miami’s practice squad. He has since spent to time on the rosters of the Jacksonville Jaguars, Buffalo Bills and Indianapolis Colts.

To date, Pitts has appeared in 40 NFL games to the tune of 113 total defensive snaps played. He has 21 career tackles.

At the University of Pittsburgh, Pitts played in every game from 2012-2015 with 51 starting assignments. He had 52 total tackles in college to go along with four interceptions and 25 total pass breakups.