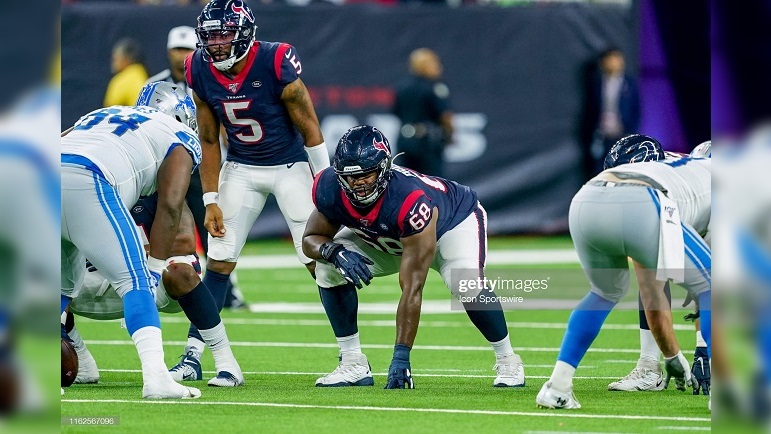 The Pittsburgh Steelers made a few more roster moves ahead of their Monday training camp practice getting underway as offensive lineman Malcolm Pridgeon was signed to the roster and defensive lineman Calvin Taylor was waived/injured to make room for him.

Pridgeon, who recently worked out for the Steelers, is an Ohio State product. He was a one-year starter for the Buckeyes and played in The Spring League earlier this year. He’s spent time in the NFL with the Houston Texans and most recently was with the Cleveland Browns, who cut him in February.

Pridgeon didn’t play football in 2020 as he was one of several players to opt out because of COVID-19 concerns. Originally signed by the Texans as a college free agent following the 2019 draft, he was waived by Houston at the start of that regular season. Pridgeon was signed to the Browns practice squad in mid-September of 2019 and spent the rest of the year with them.

Taylor, who was signed by the Steelers as an undrafted free agent on April 28, 2020, spent his rookie season on the team’s practice squad. He will revert to the Steelers Reserve/Injured list if he clears waivers.