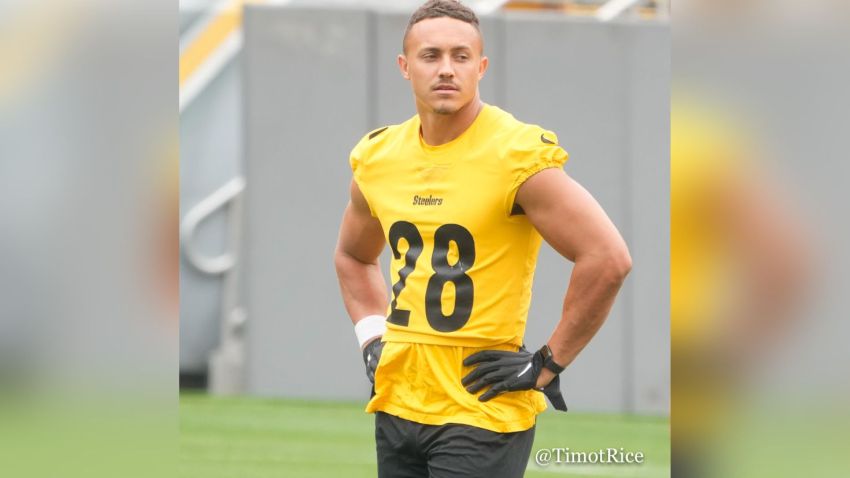 Among the first outside free agents that the Steelers signed back in March was former Detroit Lion Miles Killebrew. Something of a man without one true position, the team currently lists him as a linebacker on the roster, but the second-team strong safety on the depth chart.

In recent years, the Steelers have placed a lot of value on the hybrid linebacker/safety position, the ‘dimebacker’ or ‘moneybacker’, though whether or not they actually have one is somewhat up to interpretation. They talked about Marcus Allen in those terms, now working at linebacker. They talked about Antoine Brooks Jr. as “half a safety, half a linebacker”, and he’s now down to around 200 pounds and playing in the slot.

Killebrew is another of those tweeners, but he was really signed to play on special teams. He has only logged 88 defensive snaps over the course of the past three seasons, 87 of which came in 2019, with just one defensive snap last year.

But he plays an astonishing volume on special teams. Over the course of his five-year career, he has already accumulated 1,630 special teams snaps, including more than 350 snaps in each of the past two years. His lowest single-season total was 277 in 2017, the only time he was below 300 snaps, and that was the year he played 353 snaps on defense, making three starts.

Given that the Steelers decided not to re-sign Jordan Dangerfield, their special teams captain, there is at least one major void in their unit, and Killebrew is the guy who is going to fill it, presumably, registering 12 special teams tackles last year.

Exactly what his role on defense will be remains to be seen. Is he being used as a true safety? Will he be asked to be position-flexible? Would he be asked to start a game if Terrell Edmunds were to miss time? He has run a lot in Edmunds’ spot this summer during live drills to preserve the starter, recovering from offseason surgery.