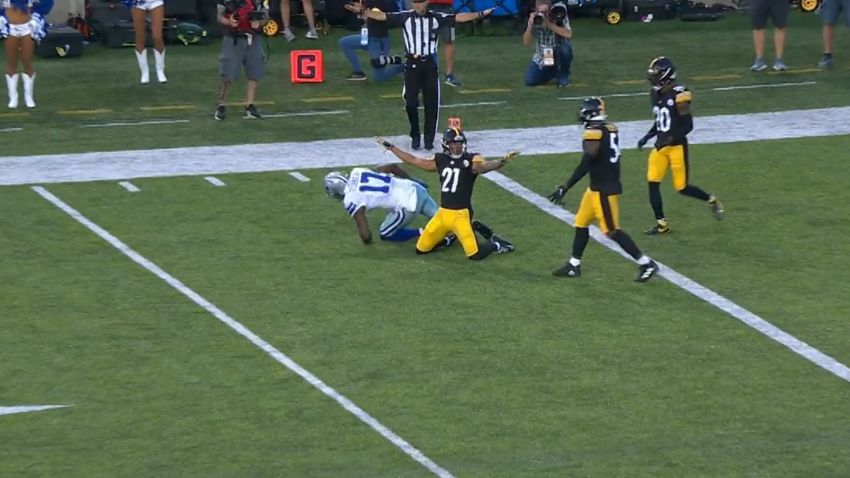 Topic Statement: Tre Norwood would start at free safety this season if Minkah Fitzpatrick were to miss a game.

Explanation: While the Steelers have been fortunate that Fitzpatrick hasn’t missed any one of his 31 games since they acquired him in 2019, there is always the need to have somebody who can play behind him. Last year, it was Sean Davis. This year, the only backup who really profiles as a free safety, and who is listed as the second-team free safety, is rookie seventh-round pick Tre Norwood.

Just because a player is a late-round pick doesn’t mean the Steelers would be shy about putting them in a role of prominence if the situation called for it and their performance on the practice field justified it. And Tre Norwood has been drawing praise since OTAs.

Three years into the Minkah Fitzpatrick era, the Steelers defense has become one that integrates his athleticism and instincts. Norwood is the only other one making the roster who can really match that to an acceptable level. Miles Killebrew certainly is not a free safety, nor is Antoine Brooks Jr.

There are ways of getting around ‘problems’ like this. In the event that Fitzpatrick misses a game, it’s most likely that Killebrew would be the person to start—but not in his place. Terrell Edmunds would be the most likely option to play the ‘free safety’ role, largely interchangeable as the two safety positions are, and he does have enough athleticism to do it.

Another alternative to putting a rookie on the field is to have Cameron Sutton play back there, which would allow the Steelers an opportunity to get James Pierre playing time. The team has been singing the second-year cornerback’s praises for months now.

Another possibility is Arthur Maulet, who while competing to start in the nickel, does have some experience playing safety. I don’t know that he would be the first option, but the point is that they have alternatives before they have to ask the rookie to step up.