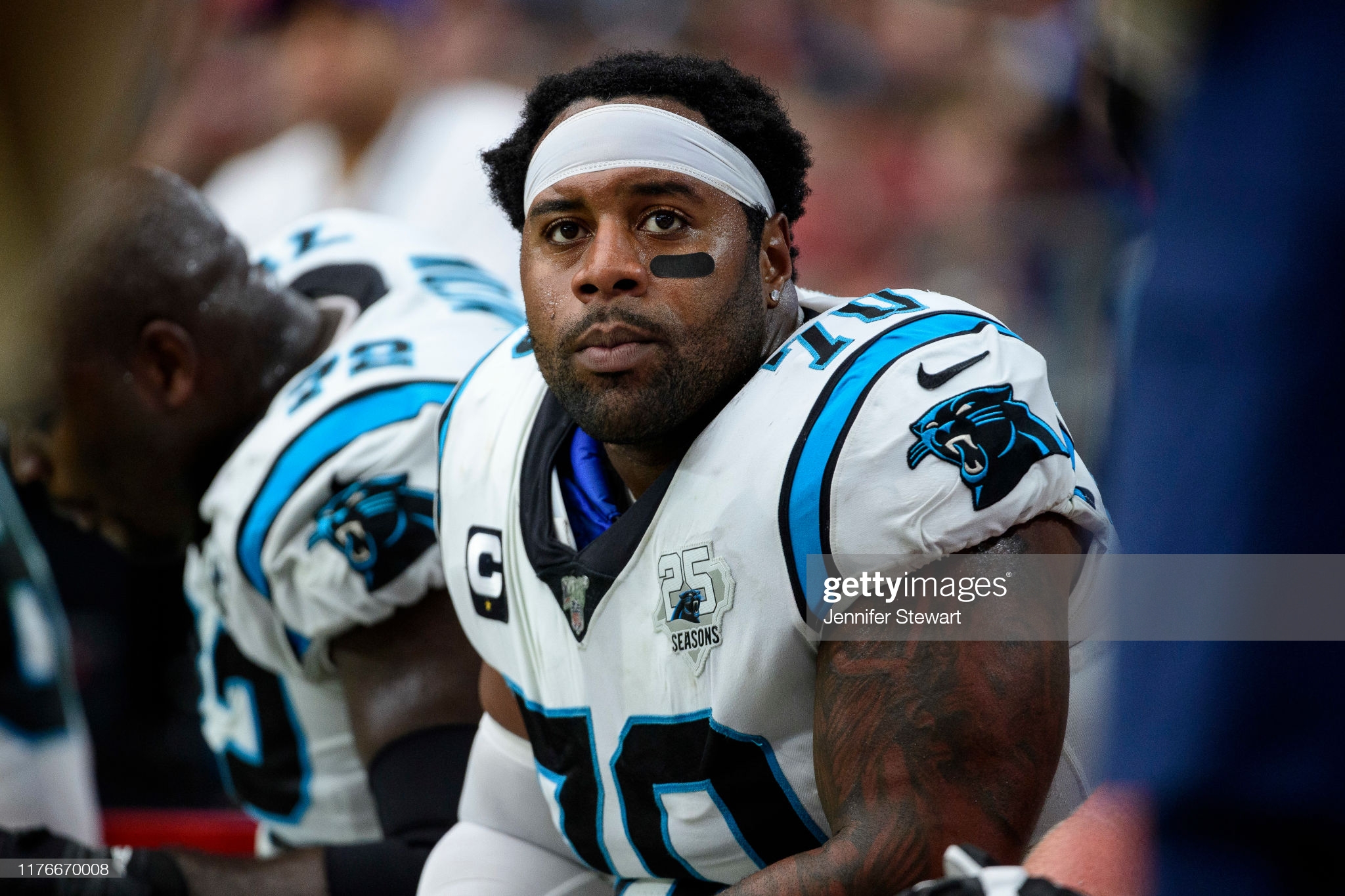 One injury-altered year with the Los Angeles Chargers cast a cloud over Trai Turner’s status in the NFL. The prior five seasons, Turner was a Pro Bowler at guard for the Carolina Panthers, before the franchise shipped him to L.A. for tackle Russell Okung. That season out west, in which Turner played only nine games and took a noticeable step backward from his Pro Bowl form, resulted in a lengthy tenure as a free agent this offseason.

That tenure ended when the Pittsburgh Steelers brought him in as a replacement for the released David DeCastro. Returning to a team planning to play some physical, hard-nosed football gives Turner a chance to get his reputation as a dependable blocker back, and set himself up for a bigger deal next offseason. Though in his late 20s and with a chance to play through another long-term deal before retirement, it is also an opportunity for Turner to improve his legacy and pave over the off year in 2020. Appearing on the Jim Rome Show on CBS Radio yesterday, Turner spoke about how he wants to be remembered, whenever his playing days end.

“I just want to be remembered as a guy that did it his way. I didn’t have to bend the rules, I didn’t have to sway or conform to something that wasn’t me. I feel like everything I present, everything that I stand for and everything that I’ve shown has been authentic,” Turner told Rome. “I’ve been fortunate enough to make some bread, and it comes with it. I feel like high play comes with high pay. So I do what I’m supposed to do on the field, it’ll come. But my legacy, nobody remembers a contract. They remember what you did on the field. And they also remember how you treat people and what you did off the field. So I feel like that speaks volumes more than the green.”

Turner isn’t making a ton of green this season, signing a one-year deal for $3 million with the Steelers. That’s far off from the $45 million contract he signed with the Panthers in the midst of his streak of five straight Pro Bowls. The opportunity in Pittsburgh did come with one chance many other suitors couldn’t offer: A guaranteed starting job at right guard. Playing that position and getting to start along the Pittsburgh line is a big reason Turner elected to sign with the Steelers, especially as the team makes establishing a more physical identity and fixing a poor ground game its main priorities on offense.