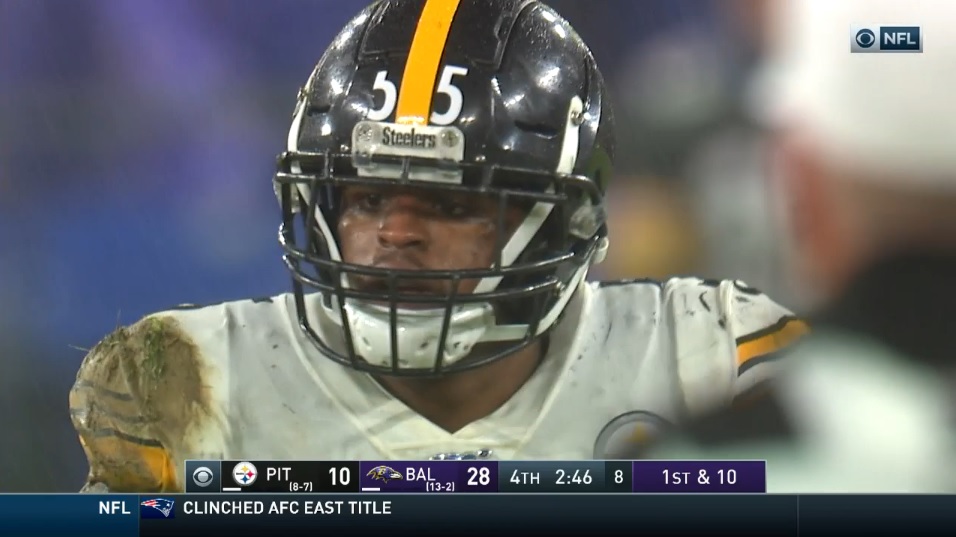 The second full week of Pittsburgh Steelers’ 2021 training camp is nearly over as I move further into my Ranking the Starters series here at Steelers Depot.

Though actual football is here and ready to be talked about, it’s still fun for me to continue to push on in the offseason rankings, which I’ll do here today, ranking the Steelers’ starters No. 9-7. Also, the Hall of Fame Game is just days away, so there’s that, as well.

Though he was plagued with drops last season leading to that being seemingly the only discussion surrounding him, Diontae Johnson is pretty darn good overall and vastly overlooked when it comes to the top receiver discussion on the Steelers.

Johnson is a borderline elite-level route runner that creates separation with the best of them in the NFL at the position. He also garners the lion’s share of the targets in the Steelers’ offense and is quietly Ben Roethlisberger’s favorite target overall due to his Antonio Brown-like traits.

If he can clean up his drops and continue to take the next step forward as a route runner, a huge breakout season could be in the works for Johnson in 2021, truly putting himself in the discussion for one of the top wideouts in the AFC.

This may seem a bit high for a guy coming off of a torn ACL that ended his season in the fifth game of the year, but that says a lot about Bush’s talents and the tape he put together early in the season as a second-year linebacker in 2020.

Now, fully recovered and cleared to participate at 100% in training camp, Bush is looking to re-establish himself as one of the premier inside linebackers in today’s NFL with his mix of speed, athleticism and overall range at inside linebacker.

A return to full health and his early 2020-level of play will do wonders for the Steelers’ defense in 2021 as it works in some new faces into full-time roles.

At 32 years of age, Steelers’ cornerback Joe Haden shows no signs of slowing down.

Haden, who came to the Steelers prior to the 2017 season, turned in one of his best seasons in the black and gold in 2020, picking off two passes (one for a touchdown) and breaking up 12 passes overall in 14 starts. He paired with former Steeler Steven Nelson to form one of the better cornerback duos in the NFL the last two seasons.

Now, Haden is the last one remaining as the Steelers look to work in Cameron Sutton opposite him into a full time role, and try to develop names like James Pierre, Antoine Brooks Jr. and Justin Layne at corner. If Haden can turn in another good season in the black and gold, he could find himself landing another contract with the Steelers.