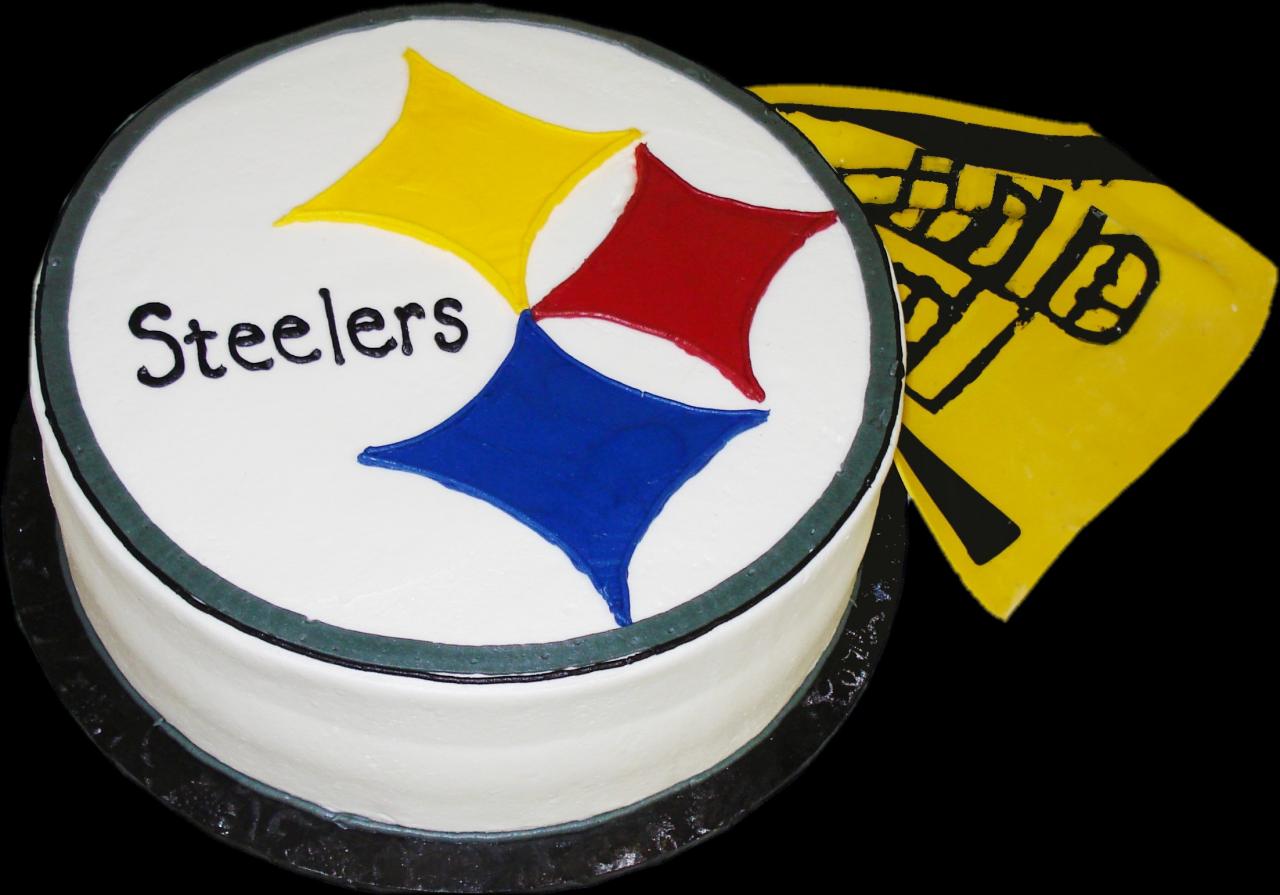 Here’s to wishing the Pittsburgh Steelers a happy 88th birthday. They might be getting a little long in the tooth but still look great for their age.

On this day in 1933, the Steelers officially became an NFL franchise. They were purchased and founded by Art Rooney Sr., The Chief, for $2,500, no small number during the Great Depression. The team was called the Pittsburgh Pirates from ’33 to ’39, a common tactic football teams used to draw interest off the extremely popular MLB. There were also the Brooklyn Dodgers and the Boston Braves (before they moved to Washington).

The Pittsburgh team formed once the state began to relax its “blue laws” that prohibited sports to be played on Sundays. It’s still the reason why you can’t buy a car on Sunday. That athletic stipulation was repealed in November of 1933, meaning the Steelers played their first four home games on Wednesday until the new rules went in effect late in the season.

The Pirates/Steelers notched their first win in Week 2, coming back to beat the Chicago Cardinals 14-13. Butch Kottler had a 99-yard pick-six and Mose Kelsch, the game’s first true specialist, kicked the game-winning extra point after WR Paul Moss (himself a fantastic story) scored the tying touchdown. Pittsburgh finished its inaugural season 3-6-2.

The 30s were challenging times for most of the NFL, especially Pittsburgh. The team wasn’t good, they were just named one of the worst dynasties ever, there was high coaching turnover, and the draft was a mess. The team’s first ever draft pick, Bill Shakespeare in 1936, never signed with the team and went into business instead. That was common for that era with fans much preferring the “purity” of the college game instead of the gritty, ugly pro sport.

Today, the Steelers are valued at around $3 billion and remain one of the most successful and stable franchises not just in football but any sport. Here’s to a happy 88th trip around the globe and another 88 more.