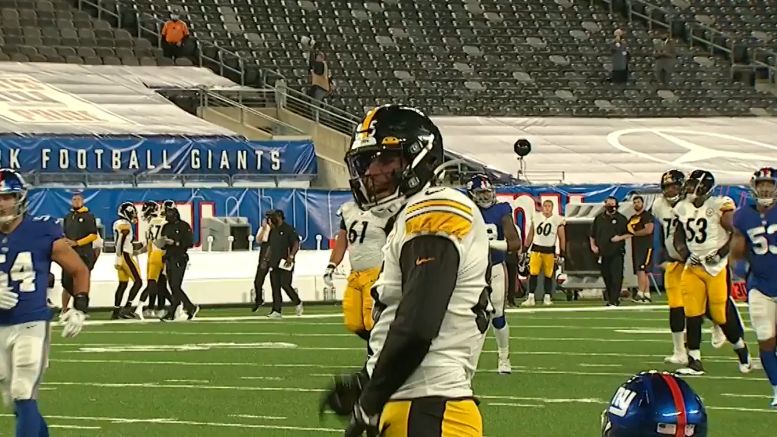 Question: Will Eric Ebron actually be a better blocker this year?

The Steelers knew when they signed him last year that Eric Ebron was not a blocker. Yet even he seemed surprised by what the team was expecting of him when he came here, alluding to the fact that he seemingly had not worked on blocking sleds since being in the NFL.

They didn’t bring him in for his blocking, but like anyone on the field, you’re going to have to block at some point. He had his assignments last year, and let’s say the results were mixed. Now, after having gone through a season struggling with his blocking assignments, and put into a new scheme, he claims to be motivated. But will we actually see a tangible improvement?

One way or the other, the Steelers aren’t going to be counting on him to be great in that department. He just needs to be good enough. But the team has been talking all offseason about how the whole unit has to be more physical and more committed to their blocking assignments. Chase Claypool even suggested the wide receivers are going to have to take on linebackers at times.

This is a full, team-wide commitment. Ebron is a part of that. Does he have it in him? And really, how much does it matter? One thing I think we can count on is that we’ll see less of him in blocking situations if he struggles, and more of rookie Pat Freiermuth.