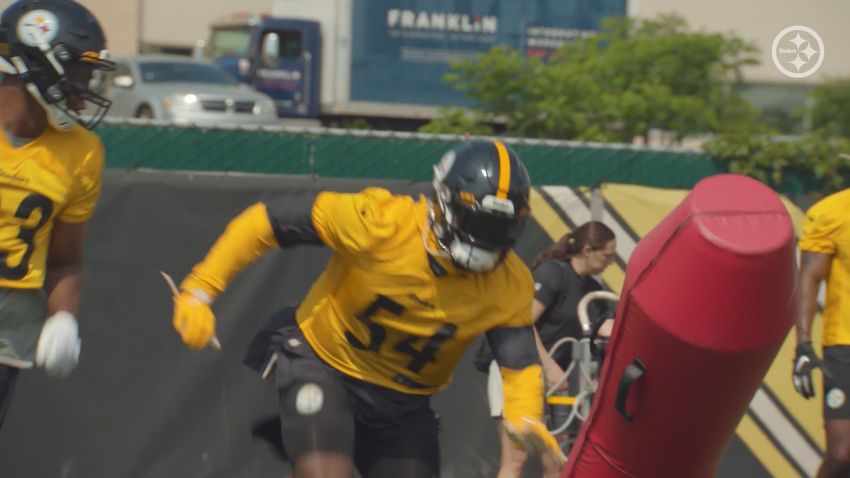 Question: Who opens the season as the top backup inside linebacker with Vince Williams retiring?

Vince Williams retired on Wednesday after eight seasons. After previously being released and then re-signing on a minimum-value contract, he chose to call it a career on the eve of training camp.

It was taken as a given that Williams, who has started several dozen games, would serve as the primary backup inside linebacker behind Devin Bush and Robert Spillane. With him off of the roster, though, that creates a new competition: who will be the first linebacker off the bench, now?

No doubt Buddy Johnson will be a popular pick, but rookies are always hard to predict. The fourth-rounder out of Texas A&M is certainly a contender, but not the only one. Ulysees Gilbert III is a guy who has played in the past, but injuries have greatly limited his opportunities. If healthy, he has to be a factor.

These are obviously the two most realistic candidates, with Marcus Allen and Miles Killebrew rounding out the group. Killebrew is more of a special teams player, however. Both are former safeties, on top of that. Tergray Scales and Jarvis Miller are the only other inside linebackers on the roster, at least at the time of this writing.