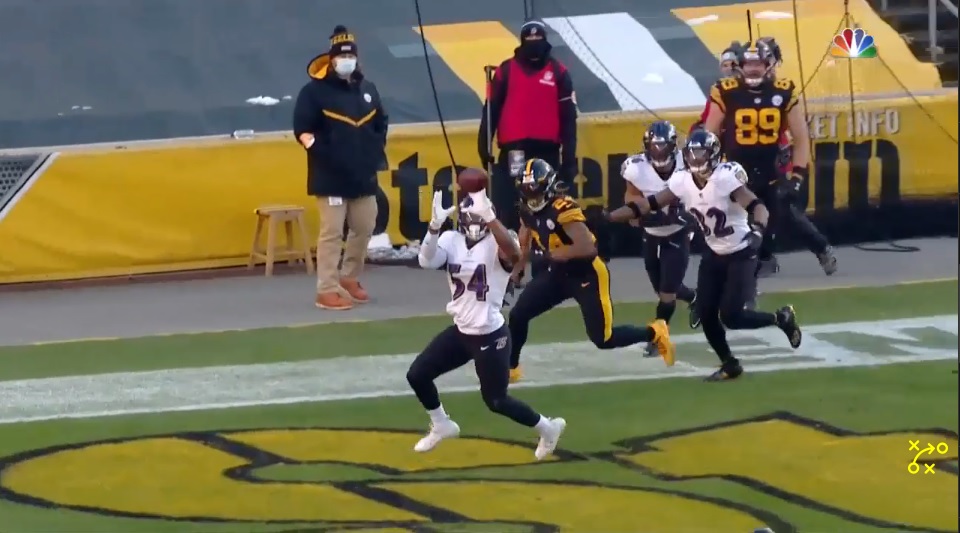 It’s safe to say CBS isn’t making friends with anyone in Steelers’ Nation this week. Pittsburgh’s 2021 chances are again being criticized by the site. This time, the Steelers were ranked the second-most likely 2020 division winner not to repeat in 2021. Author Cody Benjamin had this to say about the team’s outlook.

“They’ve won the North in four of the last seven seasons, and coach Mike Tomlin has not once overseen a losing year since coming aboard in 2007, but we’re probably not talking enough about a potential drop-off in Pittsburgh. The Steelers lost five of their last six games (including the playoffs) to close 2020. And here’s the killer: Even after restructuring Ben Roethlisberger’s contract to go “all in” to win-now mode, their roster is worse than it was then. Ben is now 39 behind a shuffled offensive line that lost three starters, and while Najee Harris brings pop to the ground game, they’ve also got questions at corner and pass rusher. See also: The Browns and Ravens.”

It’s a feeling expressed by the national media that’s uncommon when it comes to Pittsburgh. Even in the past, 8-8 type seasons, the thought was the team would always bounce back. Now, many are speculating the Steelers’ time is coming to an end with an up-and-coming group like the Browns ready to take their spot.

And it’s hard to blame them for that assessment. The Steelers are about to enter a new era, one without QB Ben Roethlisberger and GM Kevin Colbert. The offensive line already looks radically different than it did two years ago. Of the 2019 starting front five, only RG David DeCastro remains.

Benjamin is right in saying the Steelers’ roster is worse off in 2021 than it was a year ago even after Roethlisberger’s restructure. Re-doing his contract and taking a pay cut only allowed the team to keep some, not all, of its pending free agents. Their biggest losses were OLB Bud Dupree, CB Mike Hilton, and CB Steven Nelson.

Still, the Steelers’ chances of competing for the AFC North are far from zero. And guys like Cam Heyward certainly don’t mind being underrated and overlooked.

The only team listed as being more vulnerable to their division crown than the Steelers were the Seattle Seahawks in the competitive NFC West. To absolutely no one’s surprise, the “safest” team was the Kansas City Chiefs.