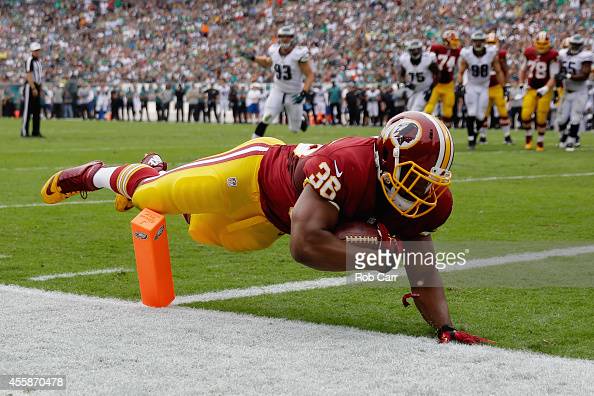 Young played fullback in the NFL for six seasons with Washington. He appeared in 90 career games and was used as a runner and receiver, with seven career rushing scores and another six through the air. Young played one game against the Steelers, a 27-12 loss in 2012, recording this carry for 10 yards.

After brief stints with the Chicago Bears and Carolina Panthers, never appearing in an NFL game, he moved on with life’s work. Since, he’s been working with the NFL. First, working with the league for NFL events before being named a Manager of Engagement and Player Relations in May of 2018.

Young has been an active member of his community. Last year, he gave back to his old high school, bringing in NFL players to speak with Amityville’s football team to offer a perspective of the game by those who get paid to play it.

Young presumably replaces Terry Cousin, who served as the team’s Player Engagement Coordinator from 2015 through this past season. The team parted ways with him earlier this year.

An Engagement/Development Coordinator helps rookies and young players adjust to the NFL doing everything from giving them a tour of St. Vincent College before training camp to helping book flights, rides, and tickets.