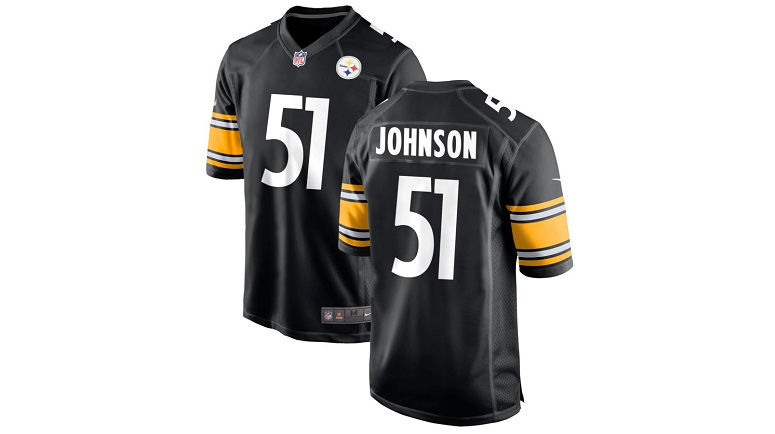 While the Pittsburgh Steelers have yet to officially announce jersey numbers for their entire 2021 draft class, we’re staring to get a pretty good idea as to which players will be issued what digits.

On Monday, Steelers rookie inside linebacker Buddy Johnson, the team’s second of two fourth round draft picks this year, posted an update on his Twitter account that included an image edit of him wearing No. 51. Because of that, it’s probably safe to assume that will be his number moving forward. Johnson played his college football at Texas A&M and he wore No. 1 there.

Below is a list of players who have worn No. 51 in the modern era for the Steelers, according to the team’s 2020 media guide.