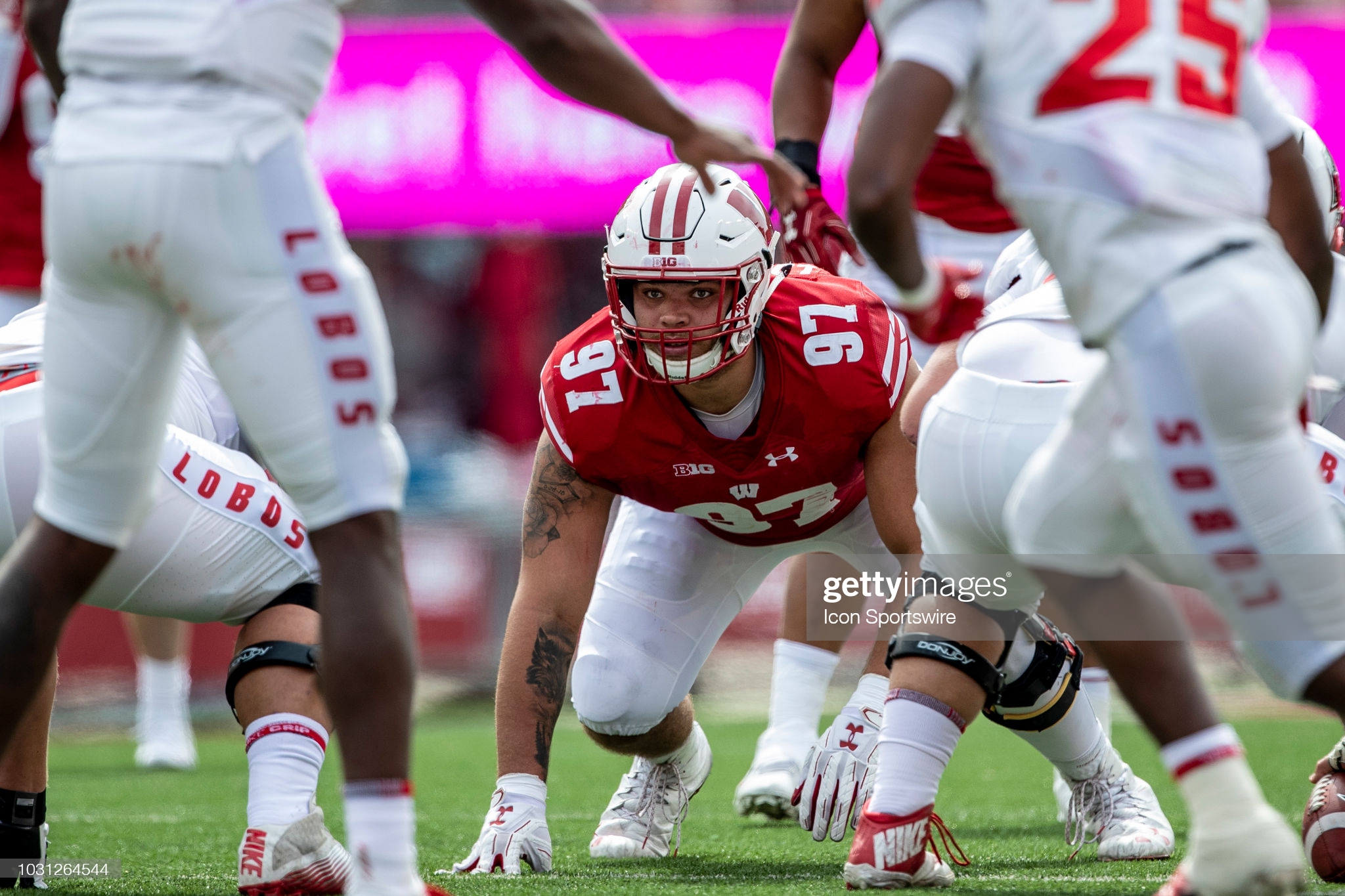 Out of every position that there is, Pittsburgh Steelers fans probably had defensive line toward the very bottom of their list of draft needs this past weekend, right around kicker and long snapper. So when they not only drafted a defensive lineman, but traded up in order to get one, it was a bit of a surprise.

That lineman would be Isaiahh Loudermilk out of Wisconsin, who was, briefly, a Badger teammate of T.J. Watt’s during the latter’s final collegiate season. The Steelers drafted him in the fifth round, after moving a 2022 fourth-round pick to acquire that selection.

Pre-draft analysts had him going anywhere to the late stages of the third day to being a priority free agent. He told reporters that he didn’t pay much attention to the pre-draft process, which you don’t have much control over as a player. He did speak to DraftWire prior to the draft, and talked about what attributes he thinks he brings to the table, particularly his long reach.

“I think it’s a huge advantage when I use it right, and I feel like I do use it right, as well,” he told DraftWire in late April. “I feel like, at the line of scrimmage, if I can get my hands on someone across from me, normally I’m able to lock them out. That’s really an advantage for me having a longer build for a D-tackle. Once I get hands on, I really feel like I’m able to control the line of scrimmage extremely well.”

No doubt that is one of the defining qualities that the Steelers valued in Loudermilk, a guy who really kind of profiles as a more traditional lineman in their system. They have already asked him to add back the weight he lost in the pre-draft process.

The Badger stands at 6’7”, and told reporters that he currently weighs up into the 280s again after dropping some pounds. He has 32 5/8″ arms and 10″ hands. In terms of body structure, he has a lot that you desire out of the position.

Of course, it’s all about harnessing your physical potential and putting it to good use through coaching. That task will fall to Steelers defensive line coach Karl Dunbar, whom defensive coordinator Keith Butler praised during the draft as being very good instructionally with their young linemen.

Pittsburgh moved up to draft Loudermilk because they thought he would help the team, and that they didn’t think he would make it to their next pick. Now it’s on him, and his coaches, to prove the decision-makers and the scouting department right.