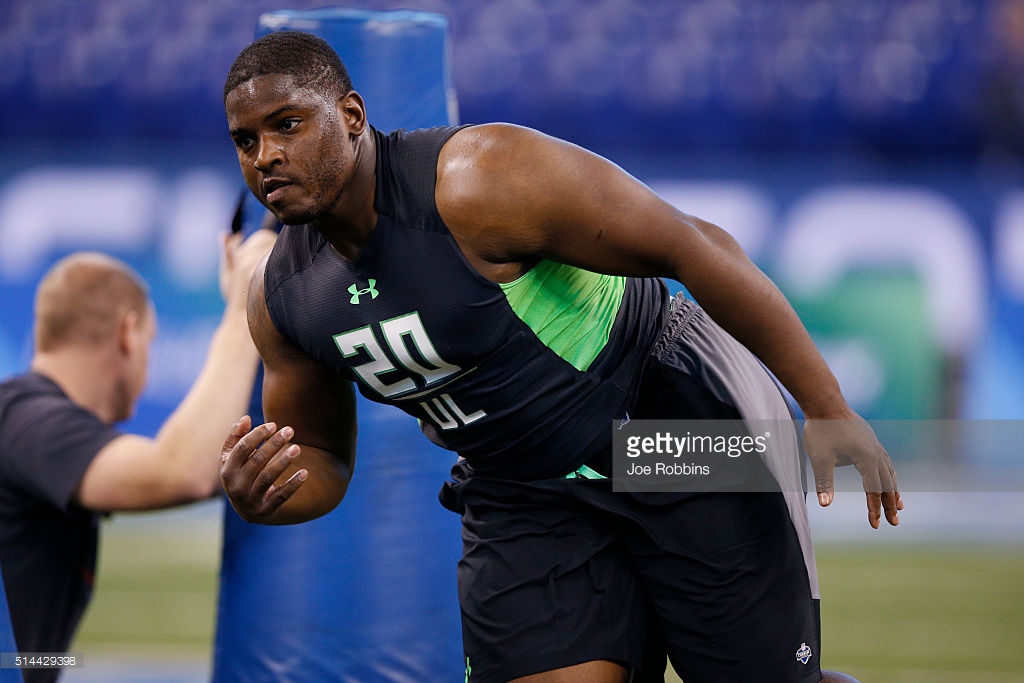 In a Terrible Take I recorded last week, I mentioned the Pittsburgh Steelers’ scarce history of drafting small school players, especially early in the draft. And while I’m sure we’ve written and discussed it in past years, I wanted to revisit the topic today.

Over the Kevin Colbert era, a large sample size of 21 draft classes (2000-2020), here are all the players he’s selected who played below the FBS-level. So that includes FCS, Division II, and Division III players.

One quick note. TE Rob Blanchflower, the team’s 7th round selection in 2014, played for UMass in 2012 and 2013. They were being transitioned from the FCS level during that time, playing an FBS schedule, so I’m not including him in this specific “small school” category.

Over 21 drafts, there’s been only five examples. The last being Javon Hargrave in 2016. He and Ricardo Colclough are the only two to be selected during the first two days of the draft. The other came on Day Three with Williams being a 7th round flier.

The success of these guys have been mixed. Colclough was a miss, Colon was a hit. Allen is somewhere in-between, leaning closer to the “miss” side. Williams didn’t pan out in Pittsburgh but he’s carved out a nice career for himself. Believe it or not, he’s still in the league, playing for the Lions. And Hargrave was a definite hit. So in terms of guys who had NFL success, I’d say the Steelers are at least sitting at 60%, even 80% if you want to include Allen. So it’s actually worked out well for the front office.

For what it’s worth, I believe only two players on that list participated in the Senior Bowl. Colclough was the only one invited while Hargrave came in mid-week as an injury replacement (he did play in the Shrine Game). It’s worth pointing out Cortez Allen was invited to the East/West Shrine Game. But it’s not like all five of those guys had a week in Mobile to go against much better competition and help the Steelers’ evaluation.

There really isn’t a clear, concise point to be made here other than the reality the Steelers don’t often talk small-schoolers. But that doesn’t mean they can’t or won’t and they’ve shown interest in several of them this draft season. Three offensive linemen: Wisconsin-Whitewater’s Quinn Meinerz, Northern Iowa’s Spencer Brown, and North Dakota State’s Dillon Radunz. They also attended Central Arkansas CB Robert Rochell’s Pro Day.