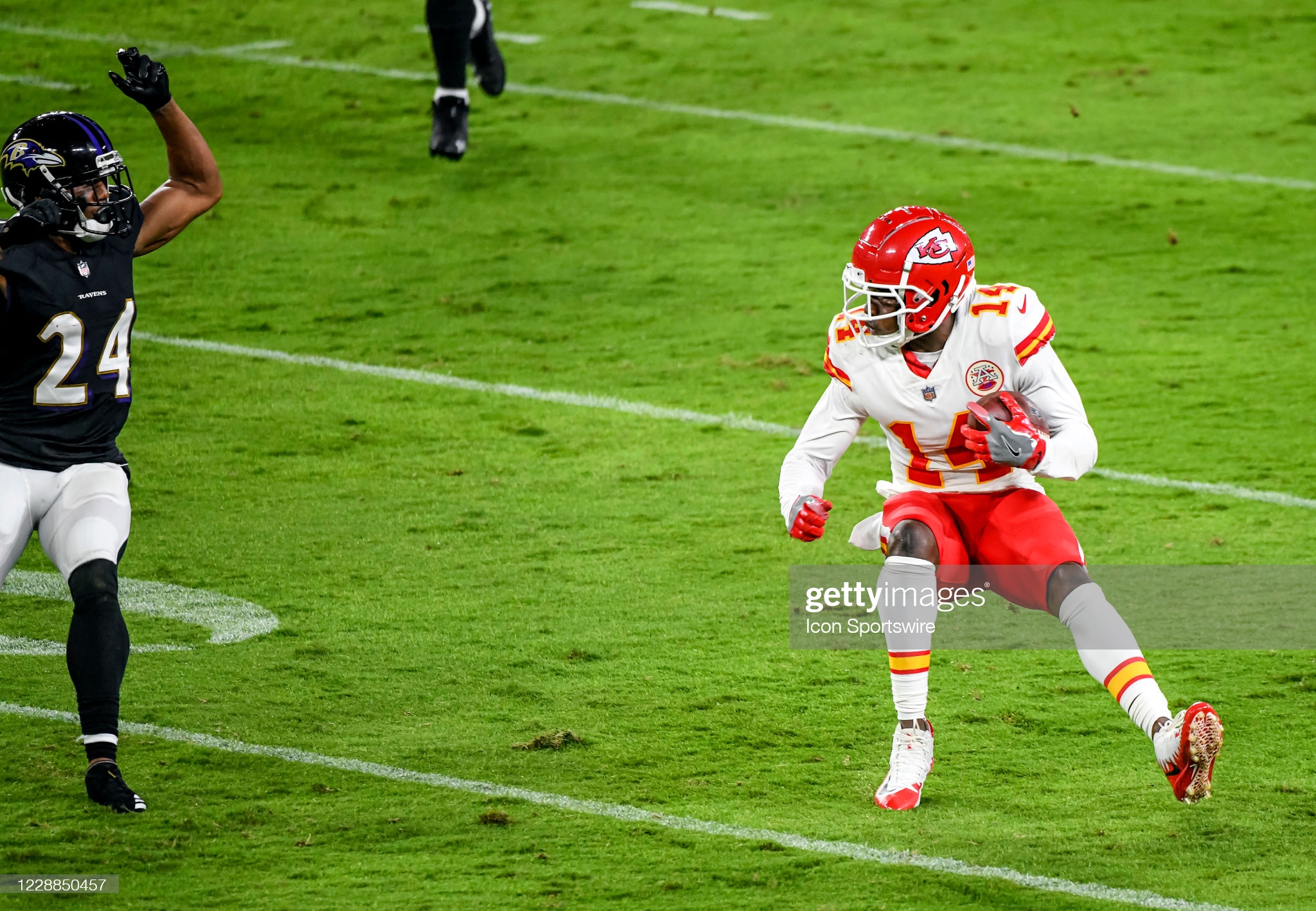 It takes a certain amount of self-confidence, bravado even, in order to excel at the highest level in many walks of life. That may apply especially to competitive athletics, such as the National Football League, which is the apex of the game, representing the best of the best who have ever played football.

You almost have to believe that you’re great in order to drive yourself to greatness — even if nobody else sees you as great. Former Baltimore Ravens quarterback Joe Flacco became the butt of jokes when he claimed himself to be elite, and perhaps, not unfairly. But I would expect nothing less for somebody in his shoes. I’d imagine that if I were him, on that stage, in his position, I would have to feel I was elite, as well.

Pittsburgh Steelers fans ribbed new Cleveland Browns defensive end Jadeveon Clowney recently when he said during his press conference that he wants to show that he can still be dominant in this game, asking, when were you ever dominant in the first place?

The same could be said of another incoming veteran into the AFC North, Baltimore Ravens’ wide receiver Sammy Watkins. Watkins is also a former top-10 draft pick who has statistically underachieved in his career and dealt with injuries.

“It’s the same day, every day, with me. I’ve just got to go out there and be myself,” he said when asked about the weight of being that key added piece to the offense. “As long as I stay healthy on that field for 18, 19, 20 – however many – games to get to the playoffs and through the season, I’m going to be dominant, and I’m going to make plays, and I’m going to score touchdowns.”

When, exactly, was Watkins ever ‘dominant’? He would surely have a different answer than most. Watkins only averages 54.2 receiving yards per game over the course of his seven-year career, spanning 86 games. He has one 1,000-yard season and hasn’t topped 700 yards since his second season in 2015.

He has been productive in the postseason, catching 26 passes for 500 yards in seven career playoff games, albeit for only one touchdown. During the Kansas City Chiefs’ Super Bowl run in 2019, he caught 14 passes over three games for 288 yards. We’ll call this the Julian Edelman Argument.

Regardless of how he or anybody else chooses to self-classify, it is true that Watkins represents a key addition for a Ravens offense in desperate need for another legitimate wide receiver target. Will that actually lead Lamar Jackson to attempt a higher volume of passes? We will have to wait and see.