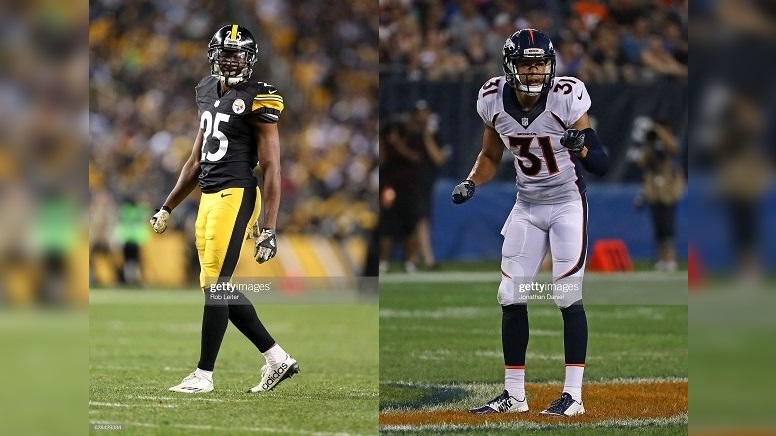 With the 2021 NFL Draft now less than three weeks away, we are seeing quite a few of the annual re-draft exercises from years gone by start to surface The NFL Throwback account on YouTube recently released a re-draft exercise, and this one is for the 2016 NFL Draft. That was the draft where the Steelers swung and missed by selecting cornerback Artie Burns out of Miami (Florida) at 25th overall.

Steelers general manager Kevin Colbert had many first-round busts since he came to Pittsburgh in 2000, but Burns certainly qualifies as being one. If you believe the reports at the time, the Steelers had their eyes on drafting cornerback William Jackson III in the first round. The Cincinnati Bengals, however, picked Jackson 24th overall, one pick ahead of the Steelers’ selection.

Burns was projected more as a second-round selection in 2016 by many major media draftniks. The Steelers, however, seemed to have cornerback as a big need ahead the draft that year. With Jackson off the board, they took Burns, who arguably wasn’t the best player still on the board at the time.

The NFL Throwback re-draft has the Steelers selecting free safety Justin Simmons instead of Burns at 24 overall, and that’s not all that surprising. Simmons, a Boston College product, ended up getting drafted in the third round at 98th overall by the Denver Broncos, and has gone on to become one of the best safeties in the NFL. The Steelers needed a safety as well ahead of the 2016 NFL Draft, and they wound up selecting safety Sean Davis out of Maryland in the second round, who like Burns, didn’t have a very memorable career in Pittsburgh.

The Steelers did have veteran safety Mike Mitchell at the time, as he was entering his third season with the team. Simmons certainly would have been an upgrade over Mitchell, and a lot cheaper, as well. Had the Steelers drafted Simmons, however, odds are good the team would have never needed to trade for safety Minkah Fitzpatrick just a few weeks into the 2019 season.

As for Burns, he started 32 of 56 games in his four seasons with the Steelers and registered just four interceptions and 27 passes defended. Burns started just seven games in his final two seasons with the Steelers and had no interceptions and one pass defended. He played less than 400 total defensive snaps in his final two seasons in Pittsburgh, and the Steelers chose not to pick up his fifth-year option ahead of the 2019 season getting underway.