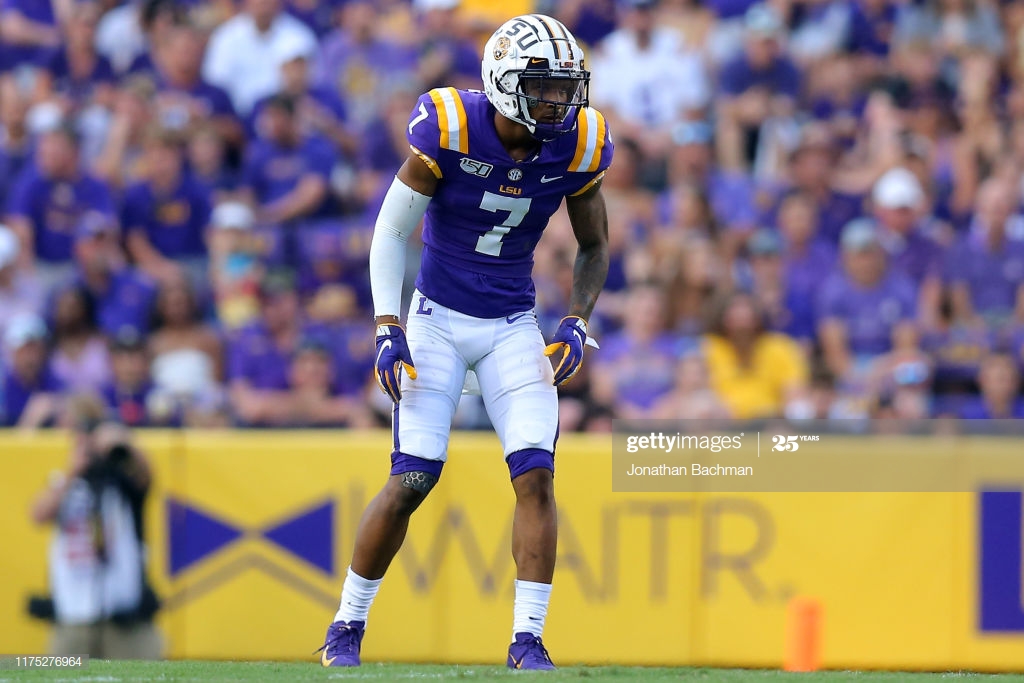 Grant Delpit was a second round pick by the Cleveland Browns last year, a Jim Thorpe Award winner as a standout safety for LSU coming out of college. Entering training camp, he was expected to be a day one, plug-and-play starter, only to suffer a torn Achilles, instead serving his rookie season on the Reserve/Injured List.

His return to health is one of the biggest reasons that the Browns are optimistic of a substantial turnaround in the secondary this year, which also includes the return of Greedy Williams and the additions of safety John Johnson and cornerback Troy Hill.

Delpit should instantly pair with Johnson as the team’s starting safeties, though the Browns also retain Ronnie Harrison from last season, who did emerge as a starter amidst a group that also included free agent signings Karl Joseph and Andrew Sendejo, who were only there on one-year deals.

“It’s been a long time coming, but hopefully I can give the fans what they want, give myself what I want and what my family wants,” he recently said when making an appearance on the Best Podcast Available, a podcast run through the Browns’ website, referring to the secondary.

In addition to Johnson, Williams, Hill, and himself, there is Denzel Ward, a former first-round Pro Bowl cornerback who is the most established player in the secondary. Johnson was a big free agent signing as an established performer from a very good secondary in Los Angeles. Hill also comes over from the Rams, as an inside-outside-capable cornerback. That’s another upgrade over Kevin Johnson last year, who was also a free agent on a one-year deal.

The presence of Harrison as a third safety gives Cleveland a lot of versatility. He showed them last season that he is very capable of playing. I would suspect that the coaches will find ways to get all three of them on the field, something talked about this offseason.

“The depth is great,” Delpit said, about the number of quality players the team is accumulating in the defensive back meeting room. “Everybody wants to have depth, and everybody we have can play. We’ve got all the pieces. Now it’s time to put it together and make it work.”

Among the team’s other defensive backs with experience are safety Sheldrick Redwine, entering his third season out of Miami, and cornerback M.J. Stewart out of North Carolina, who like Ward, is entering his fourth season. A former second-round pick in 2018, the Browns acquired Stewart off of waivers in August last year. He recorded two interceptions, including one against the Steelers in the season finale.