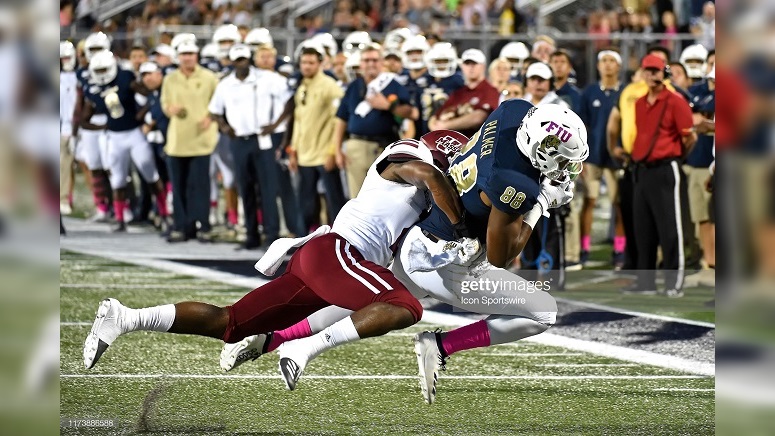 The Pittsburgh Steelers announced two more free agent signings on Wednesday. The first signing is former Eastern Michigan wide receiver Mathew Sexton and on the heels of the report earlier on Wednesday that he had agreed to terms with the team. The other player signed on Wednesday was inside linebacker Jarvis Miller.

Miller spent four years (2015-18) at Penn State before playing at the University of Massachusetts as a graduate student in 2019. He played in 12 games for Massachusetts in 2019 and started 11 of them. He was fourth on the team with 60 tackles and had 4.5 tackles for a loss, one sack and a quarterback hurry.

Undrafted in 2020, Miller measured in last year at 6015, 225-pounds. Miller participated at the UMass Pro Day a week ago and must have caught the Steelers eye there.