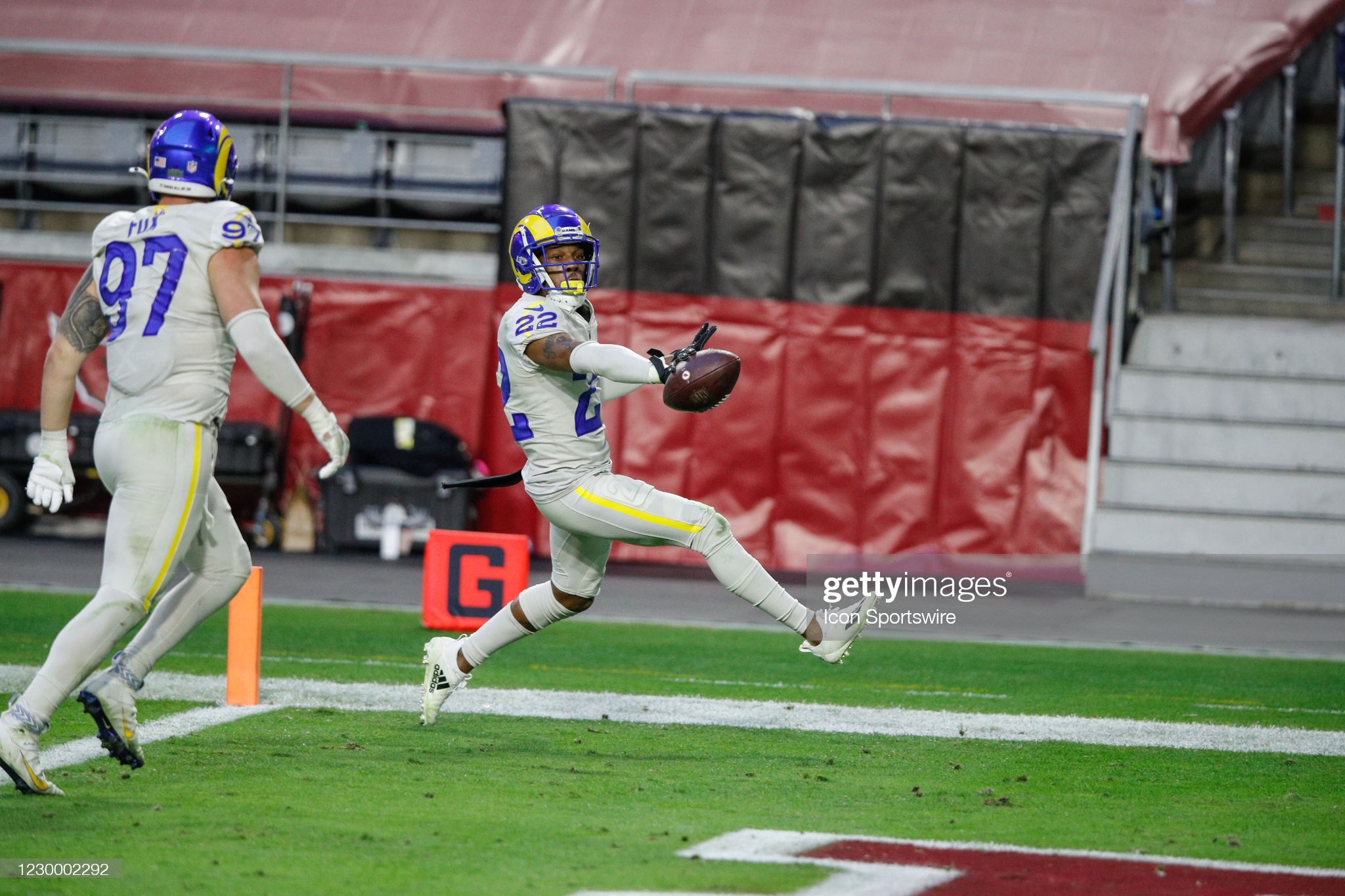 The Pittsburgh Steelers have gone from some of the best slot play in the NFL to…not, while the rest of the division has improved. Partially at the Steelers’ expense, as Pittsburgh has had Mike Hilton pilfered by the Cincinnati Bengals. The Baltimore Ravens have a number of slot options, most notably Tavon Young, when he is healthy.

And then there’s the Cleveland Browns, who have upgraded their secondary in a major way this offseason. Not only did they add John Johnson, one of the top young safeties in the game, they also grabbed experienced cornerback Troy Hill, who is capable of playing inside and outside, but figures to move inside in between their outside starters.

“Troy is a versatile corner that has played inside and outside”, general manager Andrew Berry said recently. “He’s a smart football player who can play man coverage, zone coverage, turn the ball over and is a sound tackler”.

“We all viewed him as a really big part of the defensive success in Los Angeles this past year”, he added, “and for us, the ability to have a corner that can play at a high level on both the outside and inside gives us a lot of flexibility with who we currently have on the roster and who we may add moving forward”.

The signing of Hill gives the Browns a major backup plan in the event that Greedy Williams has a setback. The former second-round pick missed all of last season with a major nerve-related shoulder injury. Doctors have said that he might not ever return to 100 percent capacity, but he is on his way back to being able to play.

The Browns’ secondary may look almost entirely different from last season, apart from fourth-year former first-round pick Denzel Ward. Williams should be back in the lineup, now with Hill in the slot, Johnson at one safety position, and 2020 second-round pick Grant Delpit next to him. The latter missed his rookie season due to injury, but was projected to start.

A near-complete turnover of the secondary sans a Pro Bowl cornerback is not a bad way to go. The defensive backfield was probably the weakest spot on the Browns’ entire roster, but all four look to be upgrades in comparison to those who played their positions a year ago.

Hill is an upgrade from Terrance Mitchell, who was also capable of playing inside and outside, but had to start last season in place of Williams, and was originally signed years ago in order to serve as veteran depth. Hill, in contrast, can be a full-time starter at either position without hesitation.