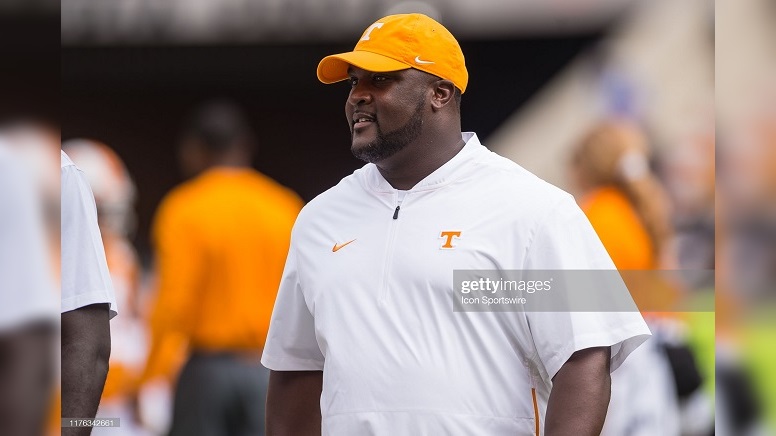 The Baltimore Ravens added four assistant coaches to their staff on Saturday and one of them is a former quarterback of the Pittsburgh Steelers.

Ravens head coach John Harbaugh announced Saturday that Keith Williams has been hired as pass game specialist, Tee Martin as wide receivers coach, Jason Brooks as assistant defensive dine Coach and Jay Peterson as assistant linebackers coach. Martin is the most notable one to Pittsburgh fans as he is a former Steelers quarterback.

“Tee is a natural, charismatic leader, whose bright offensive mind will benefit our young group of wideouts,” Harbaugh said. “His history of coaching standout receivers on the collegiate level will translate well to the NFL.”

Martin’s time in Pittsburgh with the Steelers didn’t last long as he was gone after the 2001 season. He never attempted a regular season pass with the Steelers and rushed just once for 8 yards in a 2001 game against the Cleveland Browns. Martin went on to be a member of the Philadelphia Eagles and Oakland Raiders before playing two seasons in the CFL with Winnipeg Blue Bombers.
Martin has been a college coach since 2009 with New Mexico. From there, Martin coached at Kentucky, USC, and Tennessee.

With Martin now named the Ravens new wide receivers coach, a lot of Baltimore eyes will be on his son, wide receiver Clemson wide receiver Amari Rodgers, who many speculate will be a first-round draft pick this year. The Ravens select 27th overall in the 2021 NFL Draft.