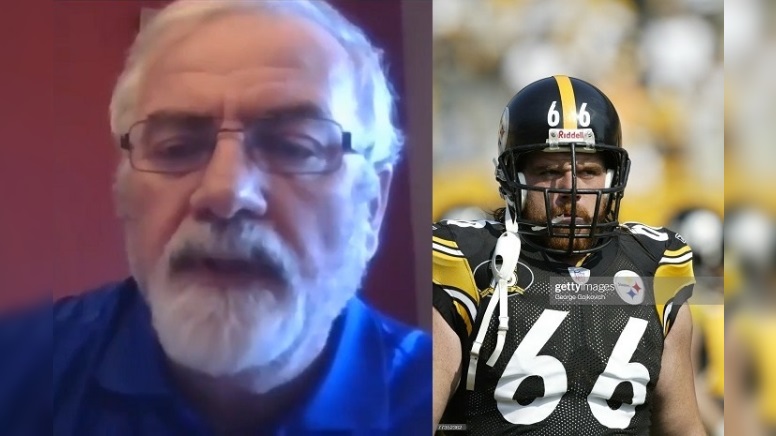 As previously reported, the Pro Football Hall of Fame Selection Committee meetings took place on Tuesday to determine which of this year’s finalists will make up the Class of 2021. As part of those meetings, committee selection Ed Bouchette of The Athletic was tasked once again for making the case for former Pittsburgh Steelers guard Alan Faneca to get elected as one of the five modern-era players in this year’s draft class.

As part of his presentation, which you can see below, Bouchette made sure to detail Faneca’s many NFL career accomplishments in addition to comparing him to others at his position league-wide and with similar credentials. He attempted to illustrate that it is now long past time that Faneca, a six-time First-Team All-Pro during his career, finally be enshrined in Canton, Ohio.

The HOF Selection Committee is meeting virtually today to discuss the candidates for the #PFHOF21 Class.

Next up: Selector @EdBouchette presented on behalf of Modern-Era Player Finalist @afan66.@steelers pic.twitter.com/qeyR4TQB7r

Selected by the Steelers in the first-round of the 1998 NFL Draft out of LSU, Faneca played the first ten seasons of his NFL career in Pittsburgh before moving on to play his final three seasons with the New York Jets and Arizona Cardinals.

Faneca missed just two games over his 13-year career and one was due to him being rested for the playoffs. The Hall of Fame hopeful was selected to nine-straight Pro Bowls during his long NFL career and named First-Team All-Pro six times. He was named to the NFL’s All-Decade team of the 2000s in early 2010 and was member of the Steelers Super Bowl XL-winning team as well.

Throwback to that one time the Steelers drafted Alan Faneca (@afan66) in 1998! 😍 #Steelers pic.twitter.com/HdSlaDX4MZ