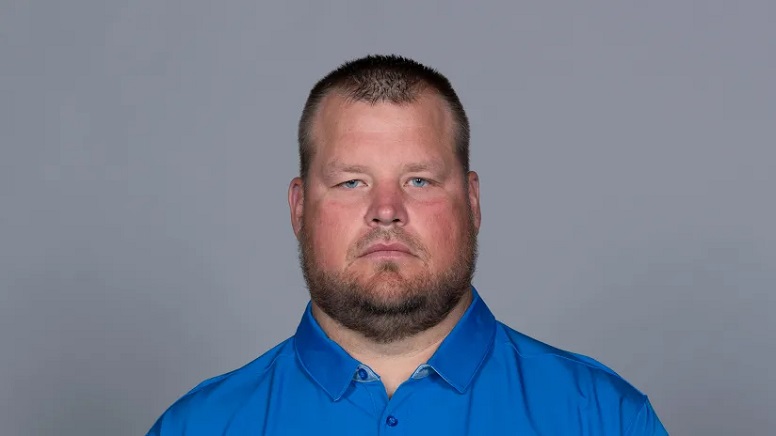 While Sunday is Conference Championship Sunday, there is some news to pass along concerning the Pittsburgh Steelers and particularly related to their coaching staff vacancies.

Some good news for Lions fans still coming to grips with the news Matthew Stafford likely will be playing elsewhere in 2021:

Respected OL coach Hank Fraley will be back with the team, and Dave Fipp could be joining him as ST coach now that the Eagles are letting him interview.

With Fraley now reportedly no longer a candidate to become the Steelers new offensive line coach, it will now be interesting to see the name or names of other candidates to emerge in the coming days. The annual Senior Bowl week is now about to begin and the Steelers might conduct some coaching staff interviews while in Mobile, AL for that pre-draft event.