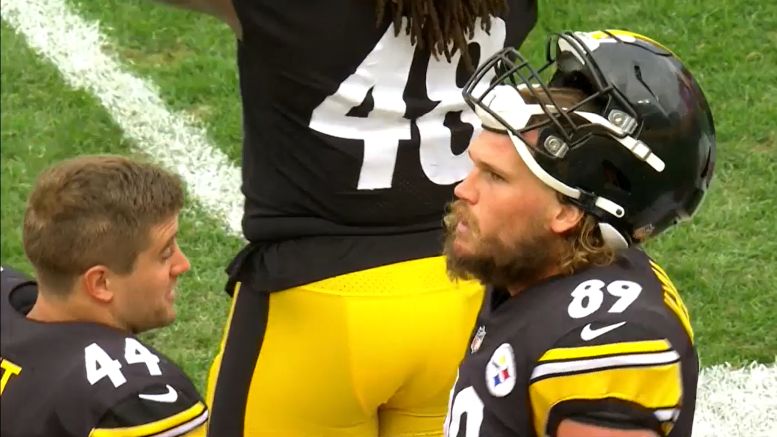 Question: Would Vance McDonald have been released had he not chosen to retire?

While he did not inform anybody until after the season was over that he was retiring, Vance McDonald told reporters last week that he knew long before the year began that this would be his last, and that he would be moving on to his life’s work after making millions in the NFL.

The reality is, however, that the decision may not have been his if he had chosen to continue to play, at least as far as his employment in Pittsburgh goes. Due more than $5 million in 2021, the Steelers may well have opted to waive him as a salary cap casualty.

With reports mounting that the salary cap may fall below $190 million, Pittsburgh is going to have its work cut out for itself just to get cap-compliant, and the truth is that McDonald was going to be at risk of being released anyway, especially after investing in Eric Ebron the year before.

Still, he was an important part of the team’s nucleus in ways that the fans don’t see, one of the most well-respected people in the locker room and somebody who prided himself in doing his job. Teams need employees like him. It’s possible that they could have at least sought to work out some other kind of arrangement.