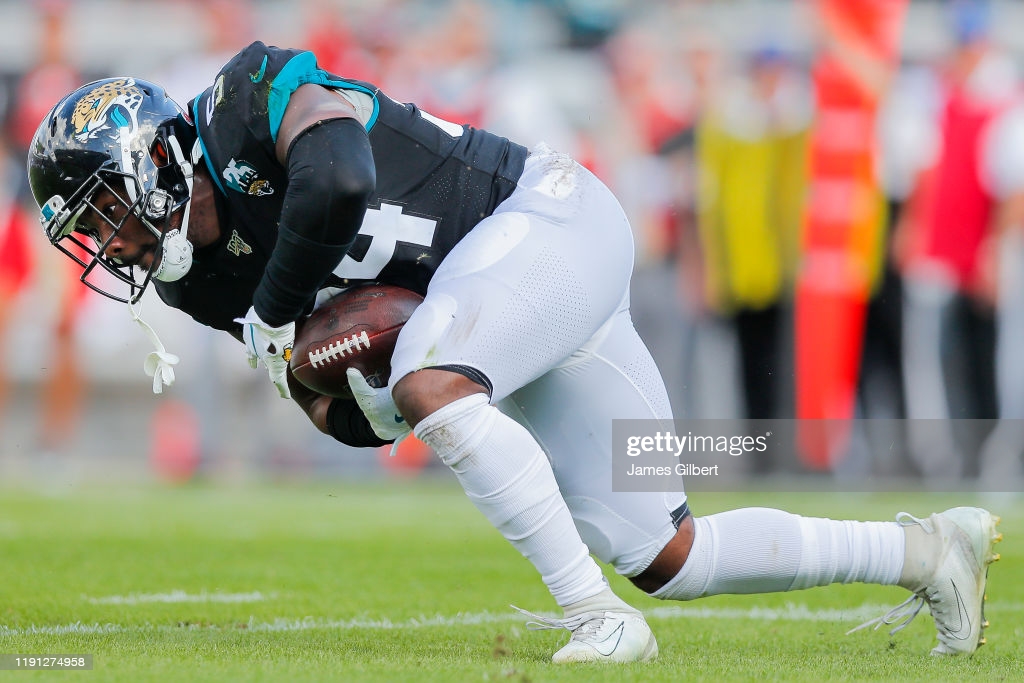 Given their lack of depth at inside linebacker, the Pittsburgh Steelers are updating their speed dial list. According to the NFL’s transaction sheet, the team held a tryout with veteran LB Donald Payne on Thursday.

Payne began his NFL career as a UDFA with the Baltimore Ravens after the 2017 draft. He played safety at Stetson University, a small school sleeper and highly physical player. He briefly received coverage late in the draft as NFL Network played “stump the truck” with their production crew. Payne was part of Stetson’s first class as the school brought football back after a decades-long hiatus.

Here’s what I wrote about Payne in my complete, 2017 mock draft, matching him to the New England Patriots late on Day Three.

“Late process riser who had a great workout. 4.55 40 and 37.5 inch vert at Bethune-Cookman’s Pro Day. Three time Pioneer League DPOY and a three-year captain for the team. Excellent career, plus athlete, he’s got an impressive – and draftable – resume.”

Baltimore waived him at final cutdowns and he bounced back between the Ravens and Jacksonville Jaguars the next three years. It was with the Jags were he logged his only NFL snaps. After serving as a special teamer in 2017 and 2018, he made five starts at linebacker in 2019, finishing the season with 61 tackles, one sack, one fumble recovery, and one pass deflection.

Before training camps began this year, he signed with Washington Football Team. He didn’t make the 53, was signed to the practice squad, and then waived in late October. Miami signed him to their practice squad for two weeks in November.