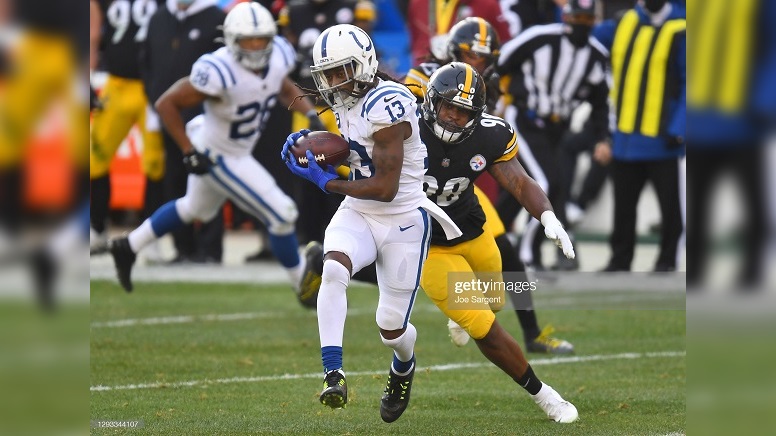 The Pittsburgh Steelers got inside linebacker Vince Williams back on Sunday against the Indianapolis Colts after the veteran had missed the previous two games on the team’s Reserve/COVID-19 list. Not only did Williams return from his two-game hiatus on Sunday, but he also played all 69 defensive snaps and even wore the green dotted communication helmet to boot.

On Monday, fellow Steelers inside linebacker Avery Williamson talked about Williams being able to play every defensive snap against the Colts.

“He just pushed through it,” Williamson said of his counterpart Williams. “I mean, I know he was tired. He was on the sideline with the oxygen mask, so I know he was tired, but we had a lot on the line, so he just toughed it out. I’m glad that he was able to. Coaches were telling me, like, be ready to go in certain situations if Vince is too tired, so I was prepared prepare for that. But, man, I definitely thought he did a great job for not being able to play for two weeks.”

Williams ended the game against the Colts with five total tackles. For whatever it’s worth, however, Williams received the lowest defensive grade for all Steelers players on Sunday from Pro Football Focus. They charged him with four missed tackles and four receptions allowed for 42 yards.

The Steelers probably aren’t going to get inside linebacker Robert Spillane back until the start of the playoffs so Williams, Williamson, and Marcus Allen will need to handle the bulk of the load at inside linebacker until then. Even when Spillane returns, assuming he does return, Williams will likely still play quite a few snaps and especially when the Steelers are in their base defense.

Williams, by the way, turned 31 years old on Sunday so at least the Steelers won to make his birthday even better. Williams is under contract with the Steelers through the 2021 season.