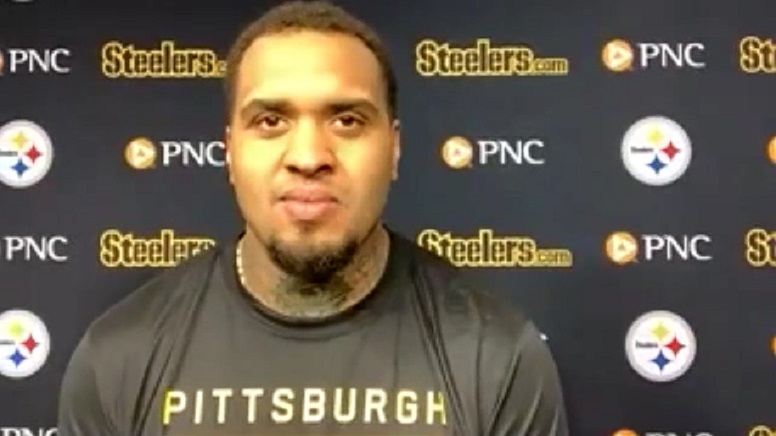 The Pittsburgh Steelers offense obviously hasn’t been very good over the course of the last month and with two games now remaining on the schedule before the playoffs start, hopefully that side of the football can get back on track and start scoring points like they did before losing three in a row. Steelers center Maurkice Pouncey talked to the media on Thursday and he was asked about what needs to be correctable on offense moving forward and if the unit can do just that.

“I just think it’s small details throughout the game,” Pouncey said. “The other team’s been getting up on us and we haven’t been able to come back. I mean, obviously I know that we should be playing a lot better, man, and I think we’re really focusing in on this week. I think in the game of football, people get it confused, man, it’s all the flow of the game. You gotta convert third downs, you gotta be able to do everything. It’s not just being one dimensional and things. I think me being here a long time, I think I realize that, and I understand some things about football, man.”

The Steelers certainly are struggling in several areas on offense regarding situational football aspects such as short-yardage and third downs being major areas within that classification. Quarterback Ben Roethlisberger has been struggling in the passing game on top of everything else and that’s not very hard to see. Even so, Pouncey says that there isn’t any finger pointing going on behind closed doors by the offense as the team prepares to play the Indianapolis Colts on Sunday.

Finger pointing or no finger pointing, the Steelers, and especially their offense, has been getting blasted more than ever this week by both the national and local media. Most of those stories focus on doom and gloom and how the Steelers are likely to be one and done in the playoffs and how the team isn’t likely to win another game this season after starting it 11-0. Judging by what all Pouncey said on Thursday, he has heard and read many of those negative stories these last several weeks.

“I wish there were some of those stories whenever we were winning 11 games, man, Pouncey said. “Things could have been fixed then, but no one was writing them stories. But obviously, I mean, I get it, you got to write the stories when people are down and out right now.”

As bad as things look right now for the Steelers and ahead of them playing a hot Colts team on Sunday that is expected to win Sunday at Heinz Field, Pouncey is optimistic that this is the week they get back on track.

“We’ll figure things out so you guys can write something good for once,” Pouncey said on Thursday.