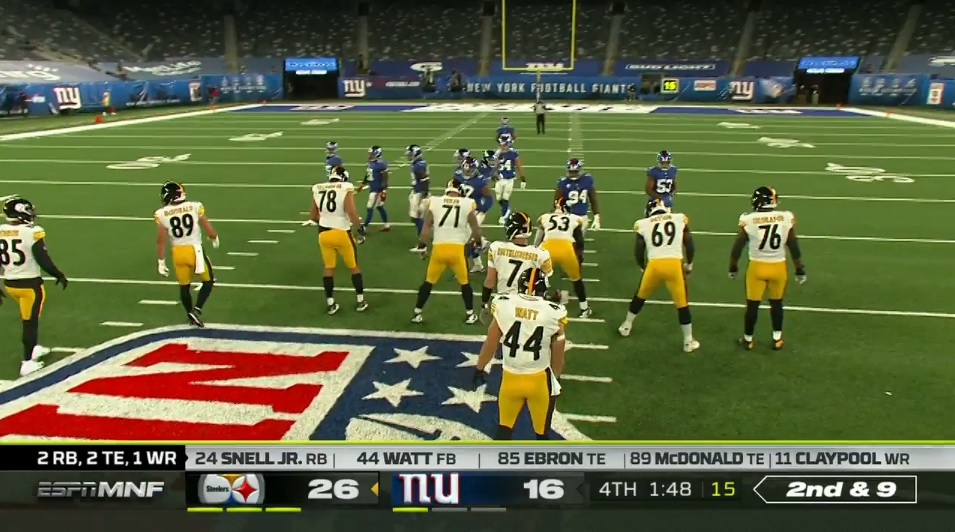 Tuesday’s game between the Pittsburgh Steelers and Baltimore Ravens may turn out to be a battle of which team has more players available. According to Pro Football Talk, the Steelers are bracing for more positive COVID cases today.

The Steelers are bracing for multiple additional positives today per source. Stay tuned.

The Ravens’ roster has been decimated by COVID cases. Roughly a dozen players have been placed on Reserve/COVID including starting QB Lamar Jackson. The team has had one more confirmed case today, practice squad guard Will Holden.

The NFL has twice postponed the Steelers/Ravens game originally scheduled to be played on Thanksgiving. After moving the game to Sunday, it was pushed back again to Tuesday. If Pittsburgh is dealing with a similar outbreak as Baltimore but much later in the week, it could make playing that game Tuesday difficult. The NFL’s next option would likely to be to institute a Week 18 for games that couldn’t be completed during the 17 week regular season.

We’ll update the site with new information if and when it comes throughout the day.

With the game three days away, even those close contacts won’t be able to play Tuesday against Baltimore.

And the winnowing of available players in this #Steelers–#Ravens matchup continues. The Steelers have had both a starter and an assistant coach test positive today, multiple sources tell me.