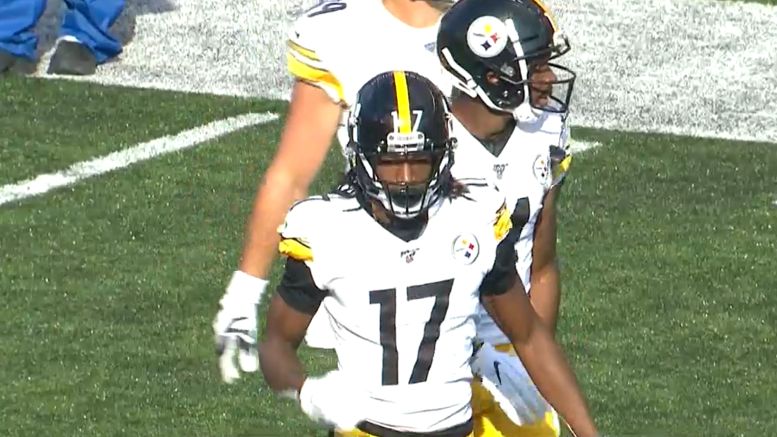 Mondeaux and Smallwood have been protected every week so far this season by the Steelers. Cain and Elliot, on the other hand, have both been on the protected list a several times this season.

The Steelers elevated  unprotected running back Trey Edmunds from their practice squad this past Saturday and he dressed and played against the Philadelphia Eagles on Sunday. Edmunds, according to the NFL’s Monday transaction sheet, has now since reverted back to the Steelers practice squad.

Edmunds was promoted for the Week 5 game against the Eagles due to fullback Derek Watt missing the game with a hamstring injury. The Steelers are hoping to get Watt back for their Week 6 home game against the Cleveland Browns. If he can’t play come Sunday, Edmunds might be elevated again from the practice squad on Saturday evening.