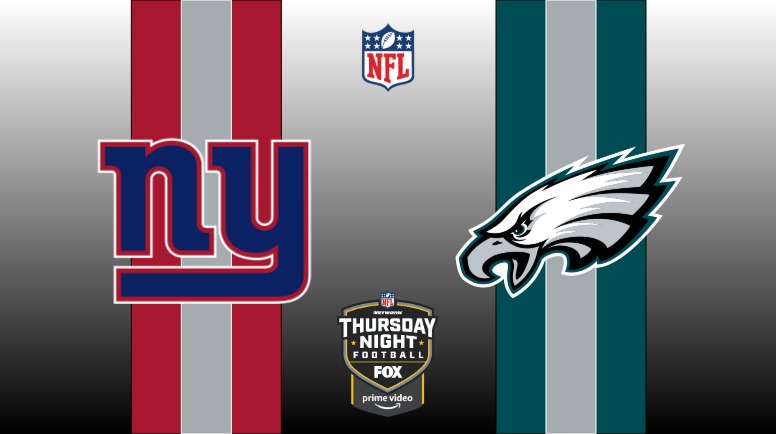 Happy Thursday. Are yinz ready to watch some football tonight? I know I am and hopefully we have a great game tonight between the New York Giants and the Philadelphia Eagles to get Week 7 of 2020 NFL season underway.

Eagles were begging for this with man across and the deep safety on boundary side. Crazy. #NYGvsPHI pic.twitter.com/K0JBJSwrWb

James Bradberry leaps for the end zone INT! His third of the season. #TogetherBlue

The @Giants take it back!

James Bradberry with his 3rd pick of the season!

Watch the moment the piano got too heavy for Daniel Jones #NFL #Giants #NYGvsPHI pic.twitter.com/NgGarQydda

Got them on the out and up #Eagles #NFL #NYGvsPHI pic.twitter.com/eQ1qrYTD7f