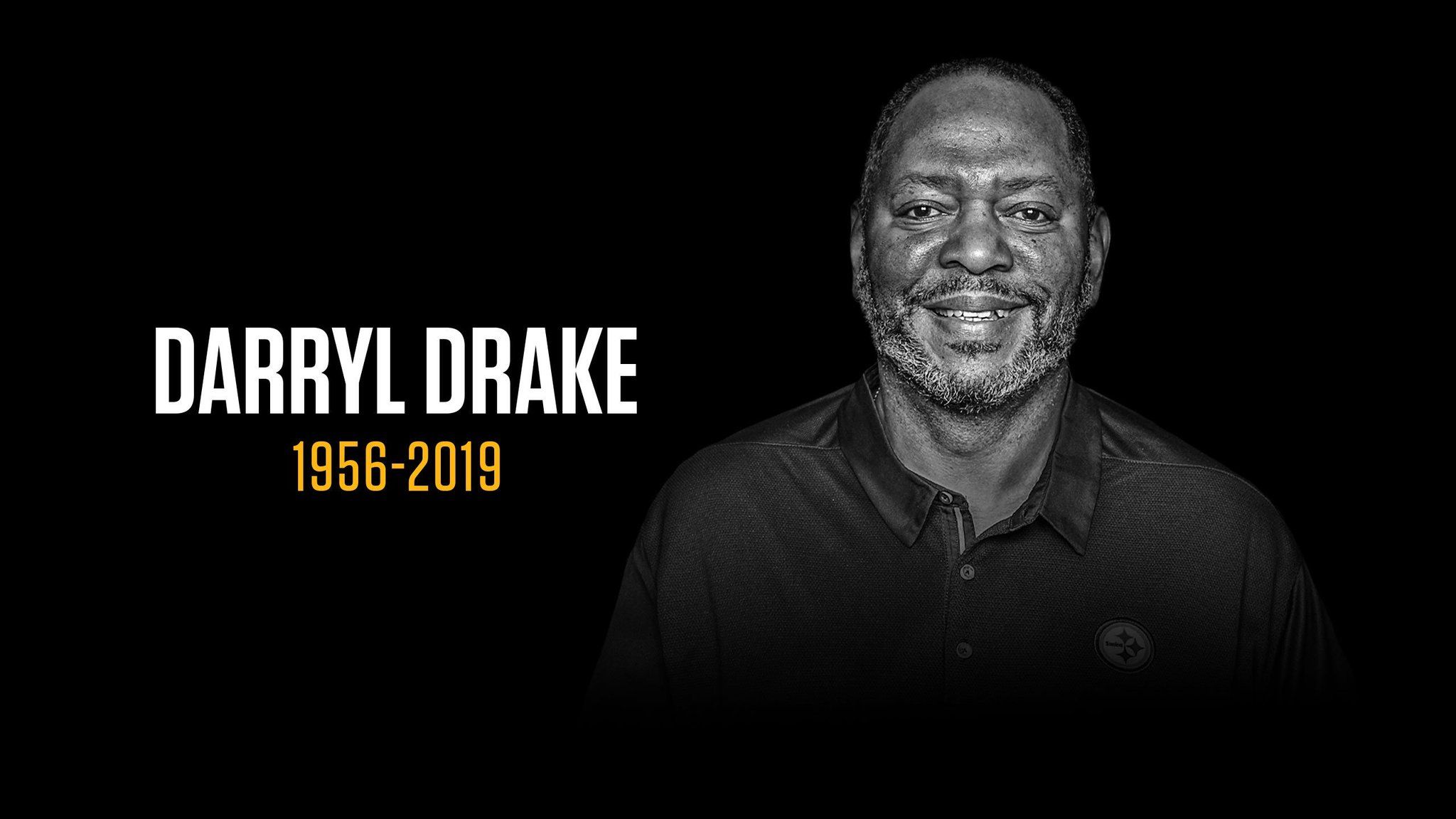 Around this time last year, the Pittsburgh Steelers were still winding down from their first preseason game against the Tampa Bay Buccaneers and getting back into the rhythm of practice at Saint Vincent College, now with the first key goalpost out of the way, able to judge players based on actual game tape.

One player who missed that game was rookie wide receiver Diontae Johnson. Sadly, it would be the only game Darryl Drake ever had the chance to see him play under his tutelage. The Steelers’ former wide receivers coach passed away a year ago today at the age of 62, in his second season with the team.

Originally hired in 2018 following the retirement of Richard Mann, and brought in largely to maintain the same sort of veteran guidance in the room. He was passionate about the team drafting Johnson out of Toledo in 2019 in the early stages of the third round.

And though he didn’t get to spend much time with Drake, Johnson recently acknowledged that his first professional wide receivers coach left a lasting impression on him. “We still remember him every day. He’s still with us”, he told reporters last week. “I remember the things he used to tell us each and every day; ‘shut out the noise’. When we were getting a lot of stuff when we started off the season like 0-4 last year—we continue to keep that with us each and every day this year”.

Every wide receiver in the room was cut deep by his passing, including JuJu Smith-Schuster and James Washington. The entire position group—the entire team—played the 2019 season under a pallor of mourning in remembrance of Drake, and they continue to keep him with them as they move forward.

He has a remarkable impact on a team during which he only spent a year and a half as a position coach, but he had no qualms about speaking up and reaching out across position groups. He was driven to help guide young lives, and that is what he did, not just in Pittsburgh, but during his previous stops along the way.

And he was good at his job, too. The Steelers sent two wide receivers to the Pro Bowl in his lone season as their wide receivers coach, Smith-Schuster going for 111 receptions and 1426 yards. Antonio Brown also had 100-plus receptions for nearly 1300 yards, and led the NFL with 15 touchdown receptions.

His loss within the coaching staff was significant, but those who knew him within the organization no doubt best remember him as a person rather than as a professional. Ike Hilliard is their new wide receivers coach, and he has a strong NFL resume behind him. He can coach these men.

But early signs suggest that he is more than just a football instructor, in the mold of Mann and Drake before them. In fact, James Washington, for example, said of Hilliard in the offseason that in many ways, he reminded him of Drake.

Not that they’re going to forget him any time soon. Now a year gone, and too early, he touched many lives during his brief stay in Pittsburgh, but his influence spans seven different posts as a coach down to the college level and going all the way back to the early 1980s. As much as he gave up himself, it still seemed as though there was so much more left, the day he went to sleep and never woke up.