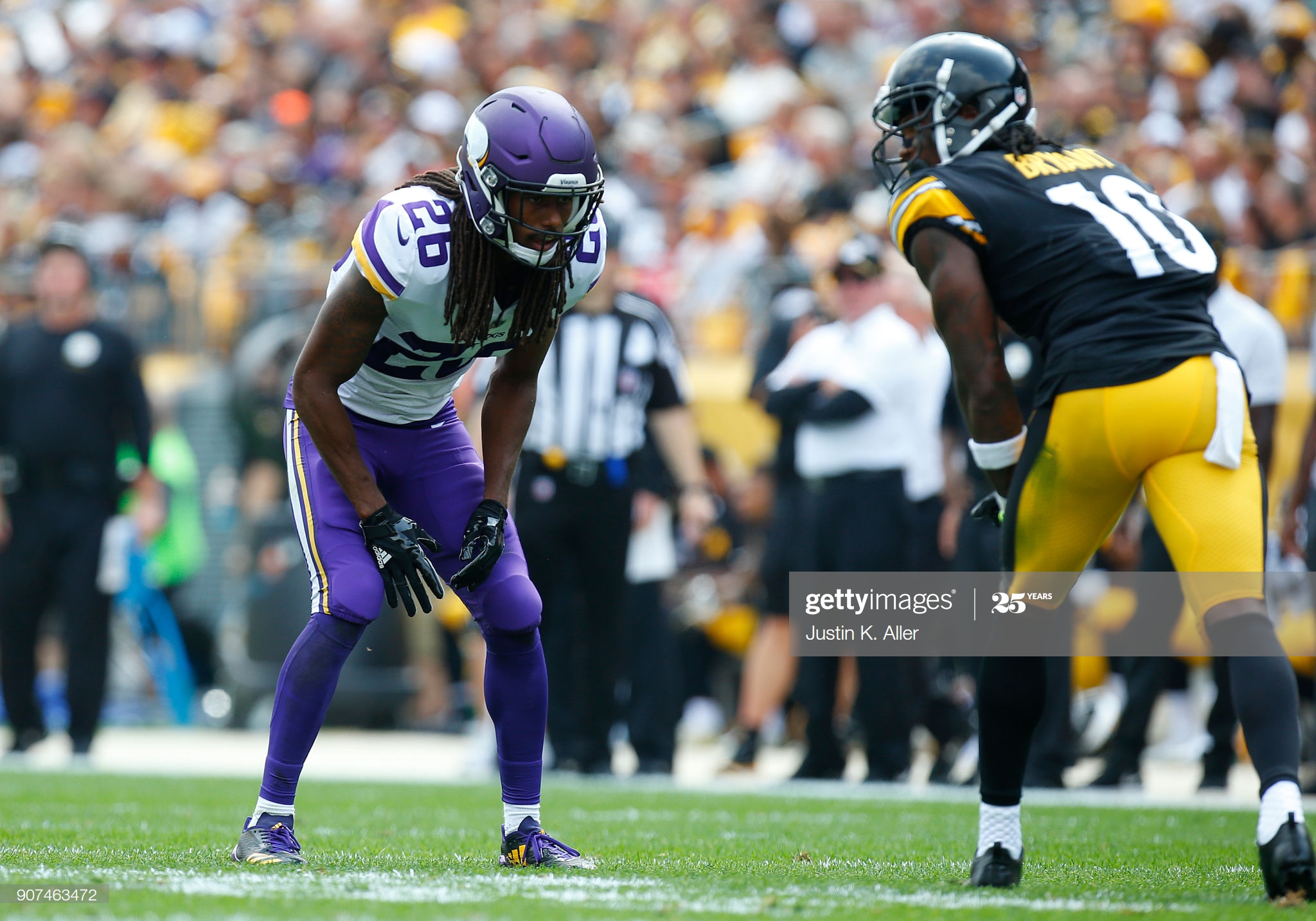 With so much focus being paid to the risks of playing football amid a pandemic, and the protocols put in place to try to keep players safe, it’s almost easy to forget the perpetual plague of athletics, which is physical, mechanical injuries. They affect every team every year, and they’re beginning to take their toll on rosters already on the first day of hitting.

Even before we got to padded practices, however, the Cincinnati Bengals already lost their most significant free agent signing this year, Trae Waynes, who was signed to a three-year, $42 million contract to take the place of Dre Kirkpatrick in the starting lineup to play at cornerback across from William Jackson III.

His injury was reported a while ago, but he sought a second opinion regarding the severity. Yesterday, Bengals head coach Zac Taylor confirmed after practice that Waynes underwent surgery to repair a pectoral injury, and that as of this moment there is no timetable in place as to when he might return to the team.

Cincinnati allowed more net yards per pass attempt than anybody else in the NFL last season in a year in which the secondary was riddled with injuries, including injuries to Kirkpatrick, which influenced the team’s decision to release him.

In addition to letting go of Kirkpatrick, they also allowed another former first-round cornerback, Darqueze Dennard, to leave in free agency, once again returning to free agency for his replacement in Mackenzie Alexander—who, like Waynes, came from Minnesota.

Cornerback was not the only position that the Bengals started for an upgrade this offseason on defense. They also signed defensive tackle D.J. Reader to start next to Geno Atkins, and added Vonn Bell to start next to Jessie Bates III at safety.

As it comes to Cincinnati, of course, the focus this year is on the other side of the ball with the drafting of quarterback Joe Burrow with the first-overall pick, generally regarded as one of the best quarterback prospects to come out of college in recent years.

The Bengals don’t have a lot of attractive options at cornerback to start in Waynes’ place while he is out, with the most likely candidate perhaps being Darius Phillips. LeShaun Sims, a depth cornerback also signed in free agency this year, is another candidate.

They could potentially look to sign another cornerback who is currently available—such as Dre Kirkpatrick, who has not hooked up with anybody since the Bengals released him months ago. Former Baltimore Ravens starter Brandon Carr is another veteran who is available, as is former Pittsburgh Steelers starter Ross Cockrell.