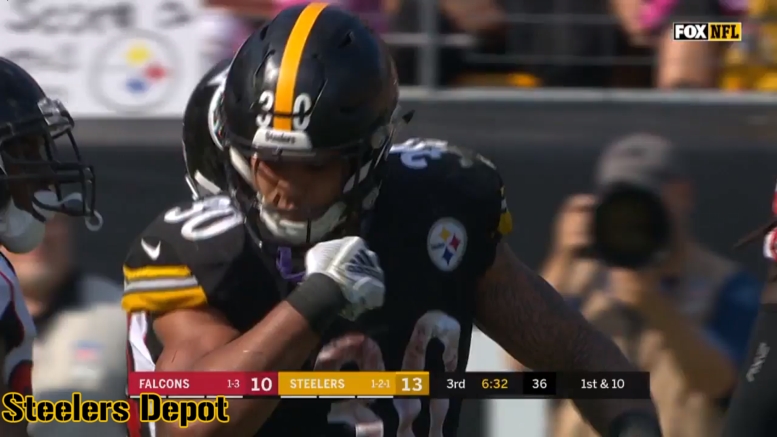 As a Hall of Fame running back, it’s understandable that Jerome Bettis would hold a vested interest in the state of the position in today’s NFL. Since his playing days, the way offenses are run have changed significantly.

Bettis popped on to the Tiki and Tierney show for CBS Sports Radio yesterday, co-hosted by the great running back, Tiki Barber, who under different circumstances and with a longer career could have joined Bettis in the Hall of Fame. He offered his thoughts about how the running back market has shifted.

“People have been talking about the devaluation of the running back position. Let me tell you what’s happening. What’s happening is, when you look at college football, these offenses have now watered down the opportunities for running backs”, he said.

Derrick Henry, Ezekiel Elliott, and Nick Chubb were the NFL’s leading rushers last season, and all came from those schools. You can add on others like Sony Michel and Leonard Fournette, plus Todd Gurley, Saquon Barkley, and others. These are both among the leading runners and the highest-drafted.

“So now, if those schools don’t have a top-10 running back that year, then there’s not one in the draft”, Bettis said. “So all the teams that need a feature back, they’re not available anymore because the kids that used to play running back are now going to school to play linebacker. All the schools want a smaller, shiftier running back because they’re not pounding the football”.

Of course, that doesn’t mean a feature back can’t develop from another school here and there. Le’Veon Bell and Christian McCaffrey are among the true workhorse backs in the NFL right now in terms of the percentage of snaps they play. They came out of Michigan State and Stanford, respectively.

But the broader point is about the way offensive philosophies have shifted. They don’t run the ball the way they used to, so they don’t produce running backs the way they used to. As Bettis said, perhaps many of those athletes are now playing other positions, like linebacker, instead. I bet there are plenty of linebackers who think they would be great running backs, at least.