As training camps and the 2020 season is about to get underway, the NFL players’ union released a wave of data on the health of their players during the COVID pandemic. According to their numbers, as of July 10th, 72 players have tested positive for the virus. That amounts to roughly 2.5% of rosters league-wide.

However, it doesn’t appear all players have been tested, something that will occur once players officially report to training camps by July 28th. It’s almost inevitable case numbers will rise by then. 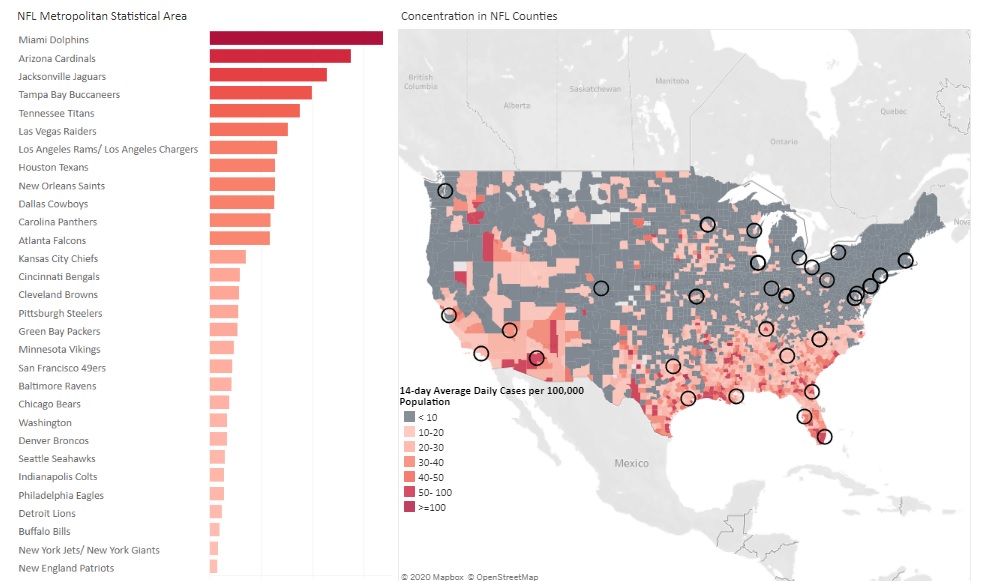 “We’ve had two positive tests but it’s been guys that are obviously not in our facility.” Tomlin said in June. “They’ve been through the appropriate protocol and they are back to work and I’m talking about dating all the way back to the spring of this thing.”

Those concerns over player health and safety have been taken up by some of football’s most prominent faces. Including the Steelers’ Cam Heyward, who called on the NFL to protect its players in a pair of tweets Thursday evening.

The saying protect the shield must not protect its players. Hey let’s play this game but not protect our players. https://t.co/GXLtgLQyhp

Our risk and our protections should not be compromised if the @NFL wants us to play. Don’t just protect the shield protect us!

The NFL and NFLPA are scheduled to meet today to hammer out several critical issues including: roster size, number of preseason games, testing protocols, player opt out clauses and at some point, figuring out how to handle the salary cap next year (that probably won’t be decided today). There’s been apparent progress in that framework but nothing finalized.

The fact these issues haven’t been decided despite the NFL having more time than any other league to prepare and be proactive is troubling. This incompetency calls into question how they’ll handle things during the season if (perhaps when) there’s an outbreak within a team or across a region of the United States. College football is already on the brink of not having a fall season; the NCAA said today if a decision had to be made, FCS football wouldn’t be played. The NFL may soon have to wrestle with that grim reality.