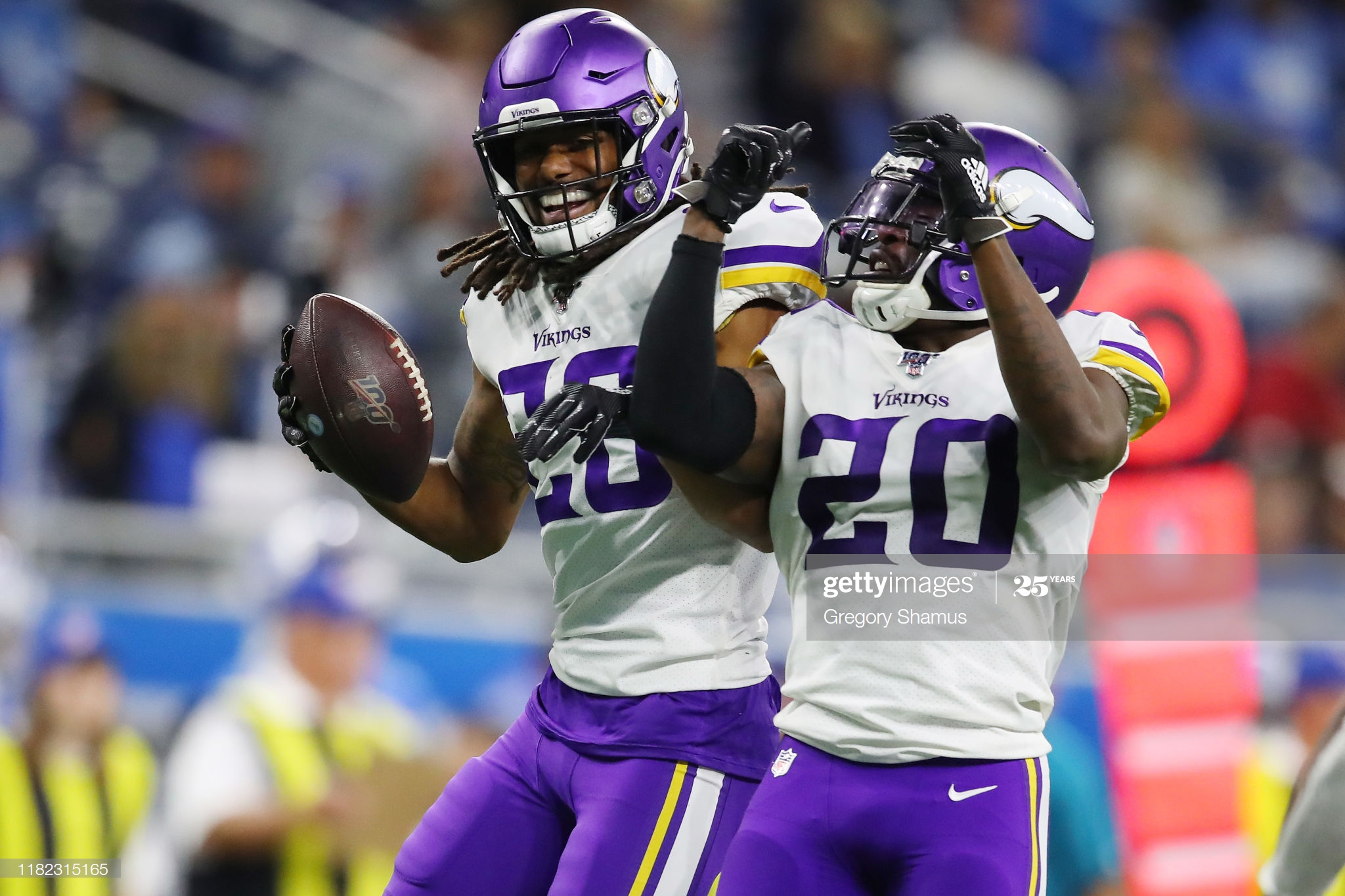 The Cincinnati Bengals more than any other team in the division spent a lot of money in free agency to work on their defense, which included the signing of defensive tackle D.J. Reader to a big four-year deal worth $53 million, higher than the average per-year salary given to Javon Hargrave by the Philadelphia Eagles.

But they also spent a lot of money on the secondary, which included signing not one, but two former high draft picks with the Minnesota Vikings. Trae Waynes will be the new starting cornerback opposite William Jackson III, after they released Dre Kirkpatrick. And replacing Darqueze Dennard in the slot will be Mackenzie Alexander.

Both of them played with the Vikings together for the past four seasons since the latter was drafted on day two of that year’s draft. It’s not often that you see one team sign two free agents from the same team who play the same area.

The Bengals are hoping that some of the similarities between the Vikings’ defense and the one that they are running this year under Lou Anarumo will help ease their transition into Cincinnati’s scheme, which for so long had relied upon in-house players that were typically high draft picks. They have used more first-round picks on cornerbacks over the past however many years than any other team in the league.

“There’s some carryover there between what they’ve done (in Minnesota) and what Lou does here”, head coach Zac Taylor said of his new Vikings corners. “It’s not exactly the same, but there’s a lot of carryover in the terminology. So we just felt like he was a really good fit for us”.

Kirkpatrick, who remains a free agent, actually missed most of the 2019 season, playing in only six games due to injury. He has not recorded an interception since 20117, and in that year, he picked off just one pass. He had nine in his first five seasons, and he wasn’t even a starter until year four.

Dennard also was limited last season due to injuries, playing in nine and starting five. Like Kirkpatrick, he has not intercepted a pass since 2017. He also remains a free agent after a deal with the Jaguars fell through in late March.