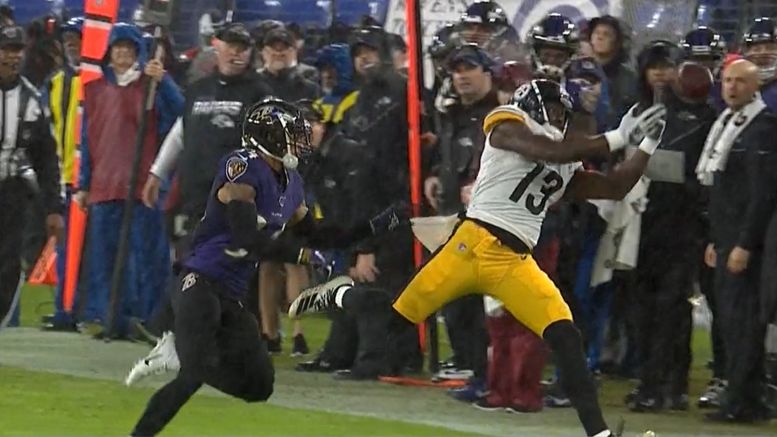 Question: Will James Washington emerge as an effective deep threat with Ben Roethlisberger in 2020?

The Steelers talked about Washington as a potential deep threat when they drafted him in 2018. To date, he has caught 14 total passes when the ball was thrown at least 15 yards in the air. When they drafted Chase Claypool in the second round in April, they talked about him as a deep threat, discussing it as an element the offense lacked last year.

So the question is, why was that deep-threat element lacking? How much is Washington to blame for that? As we wrote about yesterday, he had among the most deep-pass incompletions in the league last season in which it was the fault of the quarterback rather than the receiver.

But he struggled with Ben Roethlisberger in 2018 as well, during a year in which the quarterback threw for over 5000 yards and put two wide receivers in the Pro Bowl. Granted, he was a rookie, and his rookie struggles were obvious.

Last year, of course, he was robbed of quality quarterback play, and nobody had much success on deep balls, though he had more than the other wide receivers on the team. He did show growth overall as a wide receiver, so the hope is that with Roethlisberger back, he will continue that growth.

But will he be a legitimate deep threat, the kind that will, by the end of the season, cause defensive coordinators to take notice of where he is on the field? Or will they be waiting on Claypool to step up?