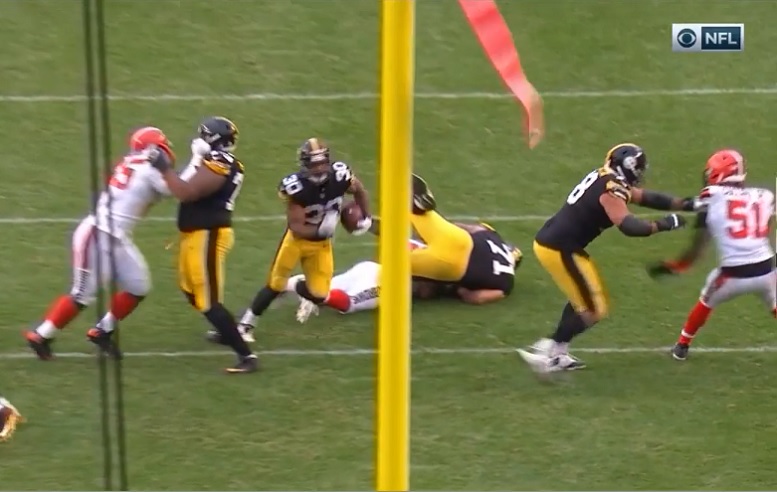 Here are some notable 2020 projected Steelers win and loss totals from experts and models around the media:

With all that context in mind, I will break down the 5th and 6th games of the Steelers’ 2020 season.

The Eagles will be coming across the state in a week 5 clash that will see Javon Hargrave returning to Heinz field after he signed a lucrative 3 year, $39 million contract with the Eagles in free agency making him the highest paid nose tackle in the NFL. By this point in the season, the Steelers should have a pretty good idea of just how much they miss his presence and skill set in the middle of the defensive line.

The Eagles are coming off a 9-7 season that saw them squeak into the playoffs only to lose in the Wildcard round against the Seattle Seahawks. The 2019 season was also the first complete season Carson Wentz played since his rookie campaign in 2016 where he thrashed the Steelers while I was in attendance. This was the first game where I thought Wentz could be something special as he hung over 300 yards and 2 passing touchdowns on the Steelers in a brutal 34-3 loss.

The Eagles addressed some of their glaring roster gaps this offseason with some large money free agents including Hargrave, Malik Jackson, and Darius Slay (via trade). For these reasons, the Eagles seem to be trending up following a classic Superbowl hangover season in 2019.

Key match-up to watch: The Eagles spent precious draft capital in the 2nd round on quarterback Jalen Hurts when they already have a more than serviceable young quarterback holding the position down. There are reports that the Eagles plan on using 2 quarterback packages to get Hurts on the field as soon as possible and utilize both skillsets which certainly seems intriguing as this young Steelers defense has not faced anything comparable. The Steelers will be relying on their defensive speed and preaching assignment sound football for this match-up, much like they did with Lamar Jackson and the Ravens in 2019.

This will be the first game that Myles Garrett will play against the Steelers since the infamous helmet swing on Mason Rudolph at the tail end of a crushing defeat for the Steelers. In fact, that game (14 points) was the 3rd worst margin of defeat for the Steelers in 2019 behind the Patriots in week 1 (30 points), and Ravens in week 17 (18 points). The Steelers were able to even the series record for 2019 just a couple weeks later at home.

The Browns had an up and down 2019 despite being heavily hyped before the season began. Notably, they were one of the few teams able to beat Lamar Jackson soundly, while on the flip side losing to the Devlin Hodges-led Steelers and the hapless Bengals in Week 17. They certainly have the talent, and perhaps now might have the head coach to help maximize that talent. In 2019, Freddie Kitchens was given the reigns and by all accounts was in over his head. Now they have Kevin Stefanski as the head coach who has been touted as one of the up-and-coming offensive minds in the NFL.

Ben Roethlisberger will be back this season, and his record against the Browns throughout his career is impeccable at 25-3-1, including a perfect 15-0 at home.

The match-up that the media will hype up is the Myles Garret “revenge game” no doubt, but to me the more intriguing match-up will be the Steelers rushing attack vs. the Browns defense. The best individual rushing performance against the Browns in 2019 was Benny Snell with 63 yards on 16 carries (3.9 ypc). The other game, the Steelers were held to 58 yards rushing as a team – not a sustainable model for success. The return of the Steelers number one running back, James Conner, and the threat of a passing game with Ben Roethlisberger should help matters.