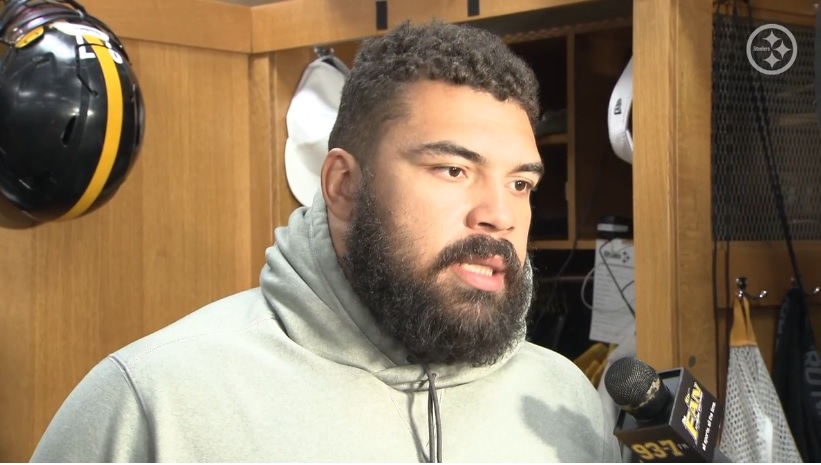 If you’re pessimistic about the NFL holding its Hall of Fame Game, you’re not alone. Cam Heyward agrees with you. Speaking with reporters on a Zoom Call Thursday afternoon, Heyward doesn’t expect the 2020 opener between the Steelers and Cowboys to occur.

Cam Heyward said he does not think the Hall of Fane game between the Steelers and Cowboys will take place.

The game is set for a little more than a month away. Given the uncertainty over COVID-19, the logistical and safety issues that exist, and the insignificance of the game big-picture, it’s hard to see it happening. Tuesday, we noted the Hall of Fame ceremony, even if it takes place, will almost certainly not have a large number of fans – or any – in attendance.

This would mark another instance of the game being cancelled, shuttered in past years due to lockouts or poor field conditions.

It’s been floated the NFL could cut the preseason in half to two games. That would give teams more time to ramp up in training camp while also reducing travel and potential exposure city to city. Already, several players have tested positive for COVID including Von Miller, Zeke Elliott, and Kareem Jackson.