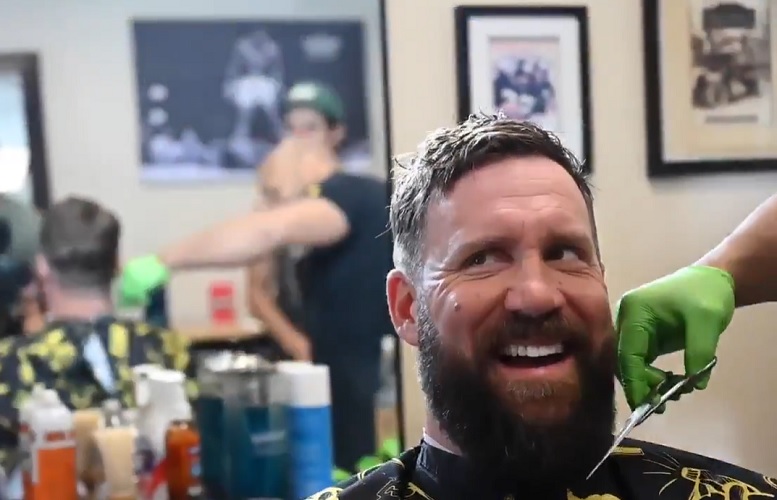 Roethlisberger released a video on Twitter Monday that shows him getting his beard trimmed, a sign he is again throwing NFL-quality passes again.

The video, that Roethjlisberger released on Monday, first flashes back to last September with him on the plane with his wife telling her that he’s not going to shave his beard until he throws an NFL pass again.

The next scene is Roethlisberger on a football field throwing passes to wide receivers Ryan Switzer, JuJu Smith-Schuster and running back James Conner.

Finally, the video closes out with Roethlisberger getting his overgrown beard trimmed up extensively.

Feels good to be back out there with my guys! @TeamJuJu @JamesConner_ @Switz pic.twitter.com/hAlOwr7Ias